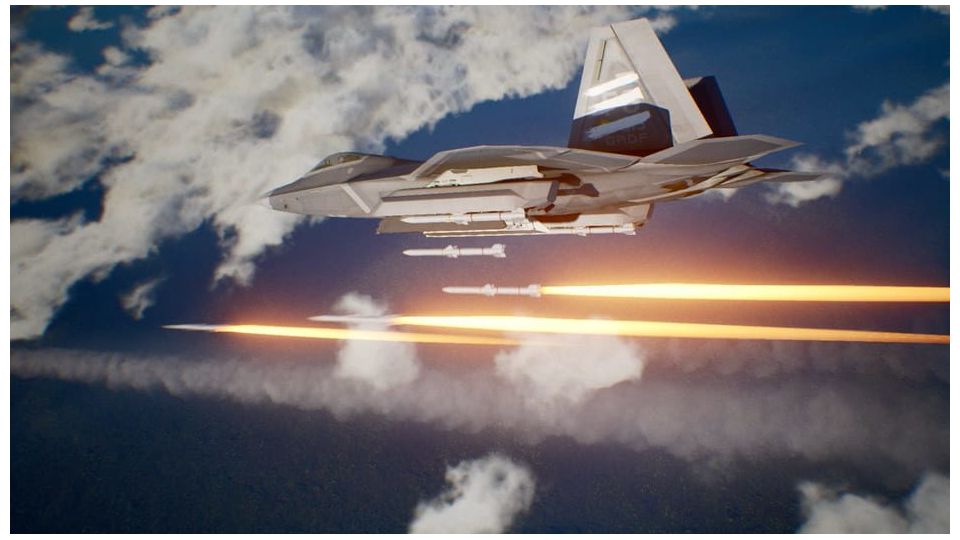 Ace Combat 7 has been out on consoles for a few weeks now and has gained some great reviews with a Metacritic score of 81. Now PC gamers can have their turn and experience the thrills and spills Ace Combat 7 Skies Unknown has to offer. The game released on Steam on January 31st. So far it has received mixed reviews from over 1000 submissions, the biggest complaint seems to be that the game doesn’t support the use of a flight stick controller at the moment.

You can check out an official trailer below:

The game will offer a full campaign where players will experience ariel battles bursting with graphical power and dive into a world-wide conflict, where the lines between who is right and wrong will be blurred at best.

There is also a multiplayer mode where budding Mavericks can take part in 8-player free for all dog fights or a team deathmatch mode. There are also over 100 different parts players can choose from to customise their planes.

You can check out some official Ace Combat 7: Skies Unknown screenshots in our gallery: