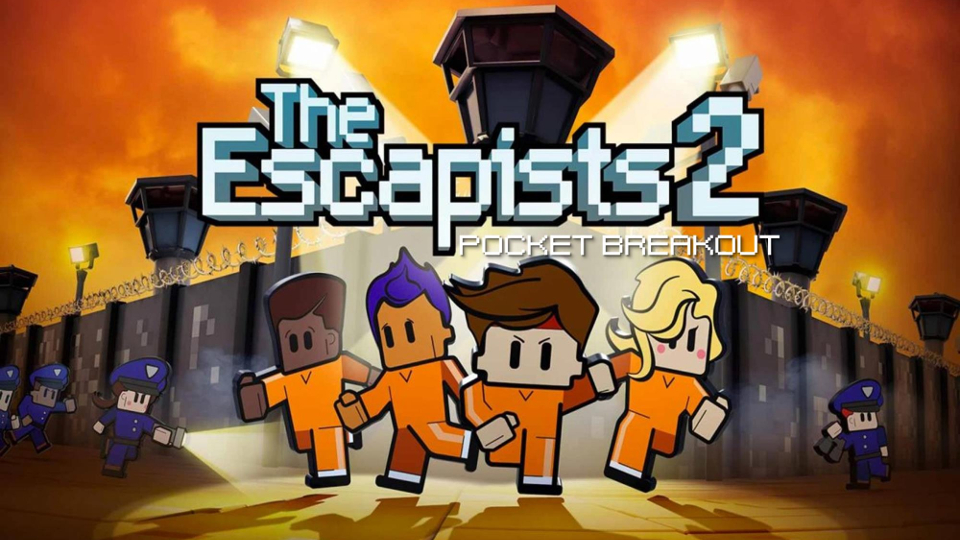 Team17 and developer Mouldy Toof Studios have announced that The Escapists 2: Pocket Breakout is now available for iOS and Android devices.

Wannabe inmates can create their own con with a choice of hundreds of customisation options. Once inside you can explore the biggest prisons yet, with multiple floors, roofs, vents and underground tunnels. Surviving requires patience while you secretly engineer your bid for freedom. Expect to live by the prison rules, attend roll call, do prison jobs and following strict routines in order to blend in.

Watch the The Escapists 2: Pocket Breakout launch trailer below:

Local multiplayer support lets prisoners unite with up to three friends to create the ultimate escape. Working together allows you to create even more elaborate and daring plans. Being successful requires you to keep your heads down so as to not raise the suspicion of the guards.

The Escapists 2: Pocket Breakout can be downloaded from the App Store, Google Play Store and Amazon Appstore priced at £6.99. The Escapists 2 is also available to purchase for Xbox One, PS4 and PC.

View some screenshots from The Escapists 2: Pocket Breakout in our gallery:

In this article:Android, iOS, Mouldy Toof Studios, Team17, The Escapists