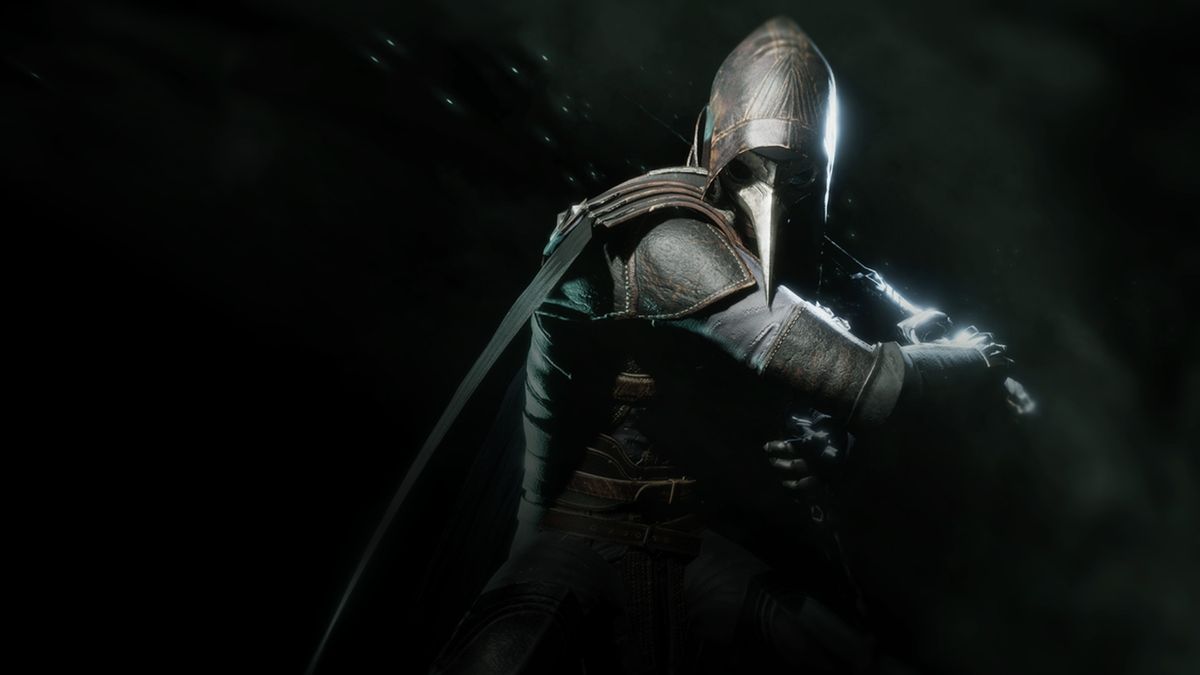 Team17 and OverBorder Studio have launched Thymesia, a punishing action-RPG, on PS5, Xbox Series X|S, PC via Steam, and Nintendo Switch via Cloud Streaming. Set in the once thriving Kingdom of Hermes players will step into the shoes of half human, half raven hybrid, Corvus. As the one remaining hope for humanity, he must attempt to piece together his shattered memories and save the world.

Combining an intricate plague weapon system with fast-paced combat, Thymesia challenges players to take on a series of gruesome and unforgiving enemies. As Corvus, they must master the use of plague weapons – devastating powers plundered from the diseased denizens that stalk the Kingdom’s streets – combining fearsome attacks, perfect deflecting, and agile dodging in order to overcome the brutal challenges that await, saving those that remain from a fate worse than death.

EF Games will be bringing you a full review of Thymesia in the near future. Check out the official Thymesia website for more information on the game.