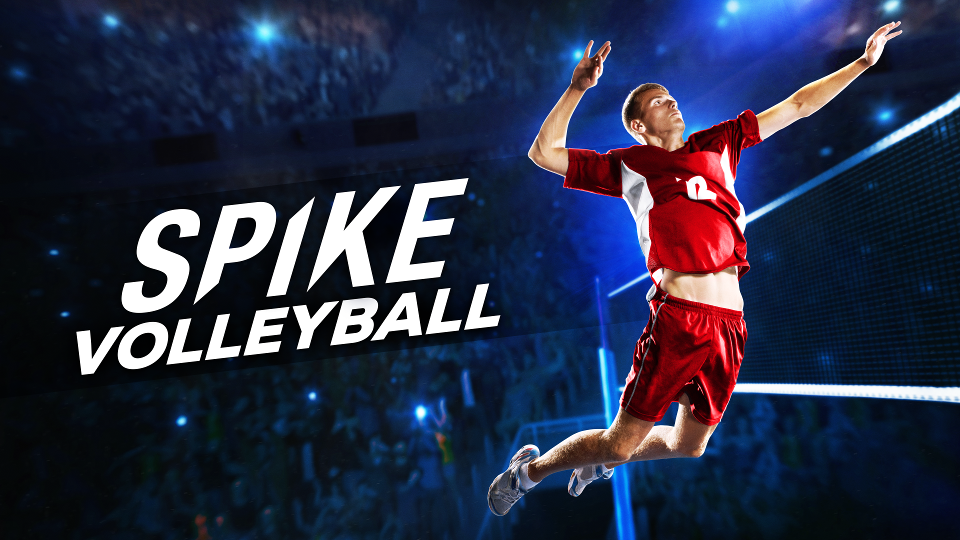 Bigben and Black Sheep have released two motion capture videos that show how the developers of Spike Volleyball have managed to portray the same movements that volleyball players perform on the court. Looking at the videos and screenshots it looks like their attention to detail is really paying off which should really please fans of the sport.

The spike and serve are two fundamental actions performed in volleyball. To obtain the best references possible, the developers held several motion capture sessions, in which 50 sensors were attached to professional players to capture their movement, timing and technique.

Spike Volleyball is the first indoor volleyball simulation. 50 national teams, men’s and women’s, go head to head in a realistic simulation of all aspects of the sport. Speed, reflexes, teamwork: all the elements needed for success are there in a spectacular and immersive sports experience.

Spike Volleyball will be available on Xbox One, PlayStation 4 and PC on 5th February, 2019.

View some Spike Volleyball screenshots in our gallery:

In this article:PC, PS4, Spike Volleyball, Xbox One