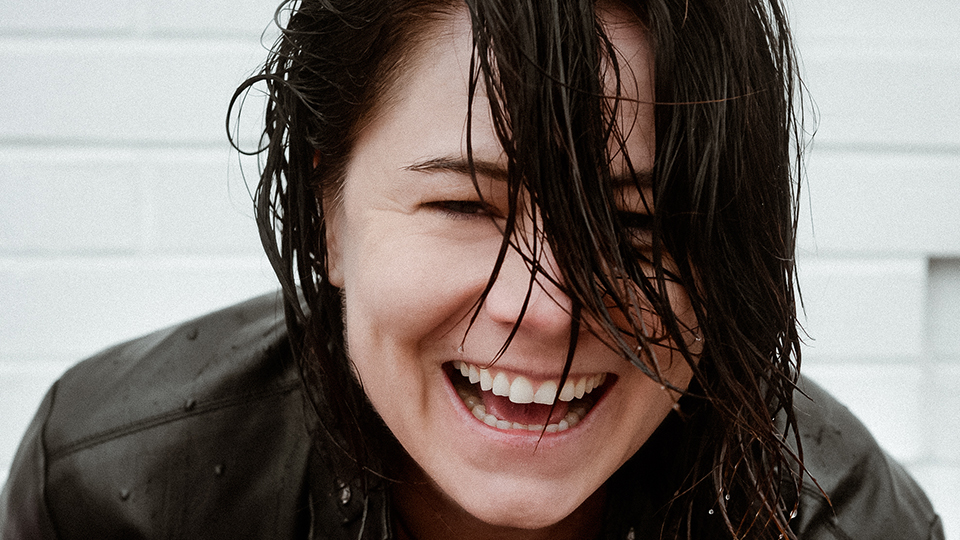 Sonia Leigh and O&O will perform at the first 2019 Nashville Meets London Presents series at PizzaExpress Live on 19th February 2019.

Nashville native Leigh has toured extensively in the UK becoming a favourite on the live circuit. She’s influenced by Rock, Pop, Country and Americana and her songs have been featured on TV shows such as The Good Wife and Nashville.

In 2018 she released two independent records, Mad Hatter (January 2018) followed by a limited release Sonia Leigh and Friends: Live In London (recorded at Abbey Road Studios). Later this year she will join the Melissa Etheridge Cruise for a third year and perform tour dates across the US, UK, and Europe.

American-Israeli duo O&O have been picking up support from Chris Country Radio, BBC London, UK Country Radio, and on Nashville’s The Boot and The Bluegrass Situation. The duo relocated to London in 2017 and have performed at Cambridge Folk, Buckle & Boots, C2C: Country To Country and Black Deer in 2018.

BBC Radio 2 and Chris Country DJ Baylen Leonard will return as compere. Doors will open at 6:30 p.m. and the show begins at 8:30 pm with a £15.00 cover each evening. Only a limited number of tickets are available.

The dates for the rest of the year have been confirmed as 26th March, 30th April, 29th May and 26th June.

For more information or to purchase tickets to the February event visit https://www.pizzaexpresslive.com/whats-on/nashville-meets-london-presents-sonia-leigh.