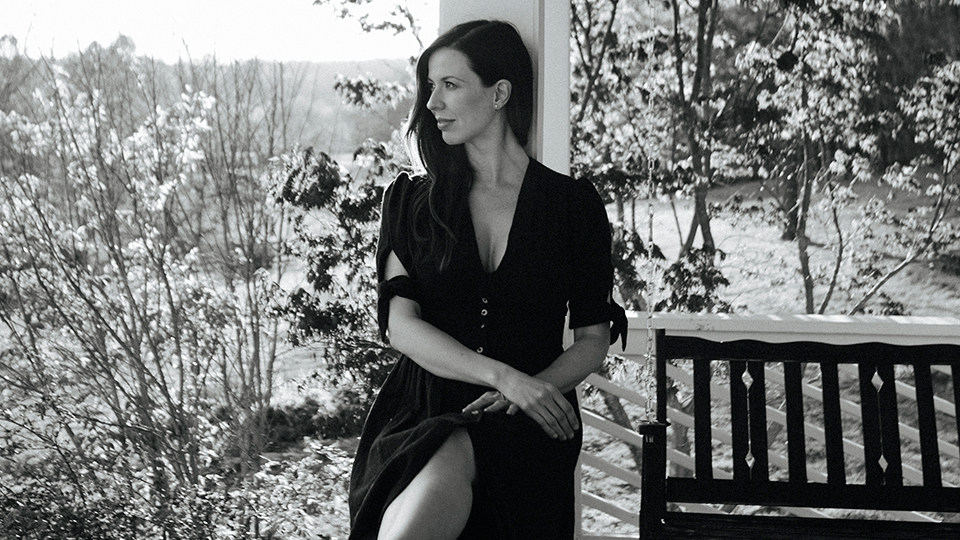 Available to pre-order now, Front Porch features 12 songs and fans who do pre-order will receive the title track, Canary and The Trouble With Wanting as immediate downloads. Take a listen to Front Porch below:

Front Porch is produced by Kenneth Pattengale of The Milk Carton Kids and engineered by Matt Ross-Spang. The album was recorded in Nashville while Williams was pregnant with her second child.

Williams says, “There is an energy that is very creative in having a baby. It gives a sense of urgency on top of all the creative energy.”

“So much of this is about coming home. Whether to a physical place or to yourself. The lines on my face, I can see them more clearly now. But a lot of them are laugh lines. This record feels like breathing more deeply into who I am. Come what may.”

The full track listing for Front Porch is:

One half of The Civil Wars, Williams has won four Grammy Awards and released four solo albums and four EPs. She will embark on an extensive US headline tour kicking off in Phoenix on 25th February with UK dates to be announced shortly.

Advertisement. Scroll to continue reading.
In this article:Joy Williams