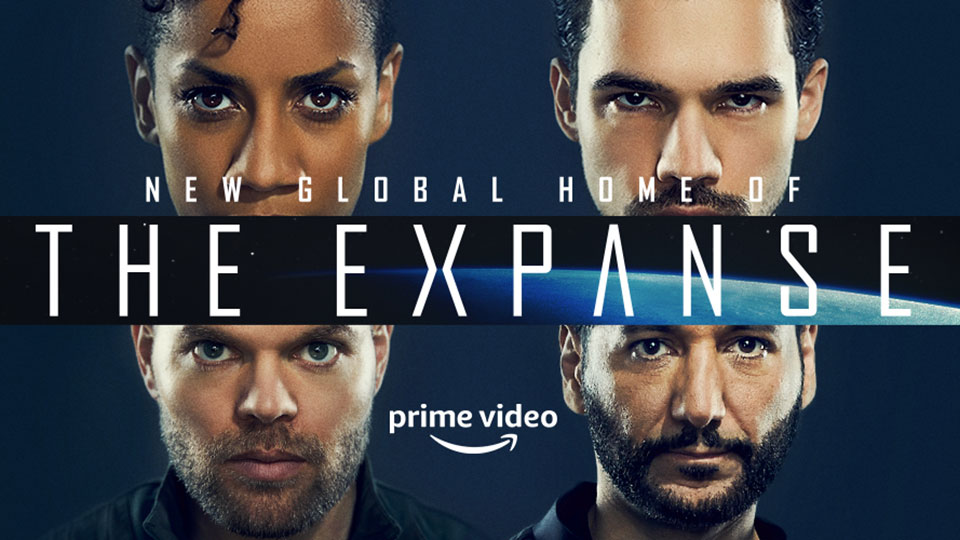 Seasons 1 to 3 of science-fiction series The Expanse are coming to Amazon Prime Video in over 200 countries and territories, including the UK, from 8th February.

The eagerly anticipated fourth season will debut exclusively on Amazon Prime Video later this year. The date hasn’t been confirmed yet but once it is, we’ll let you know!

The Expanse is based on the novels by James S. A. Corey. It is co-created and written by Mark Fergus (Iron Man) and Hawk Otsby (Children of Men).

The Expanse is set hundreds of years in the future. Humans have colonised the solar system with The United Nations controlling Earth and an independent military power inhabiting Mars. Desperate for air and water, the series begins with Earth and Mars on the verge of war over the resources found in the Asteroid Belt. With few options for survival, allies struggle to fight over the future of humanity.

The series is produced by Alcon Television Group. Naren Shankar (Grimm) is the show runner.

You can sign-up for a free 30-day trial of Amazon Prime Video now to see what other great shows and movies the streaming service has to offer.

Advertisement. Scroll to continue reading.
In this article:Amazon Prime Video, The Expanse