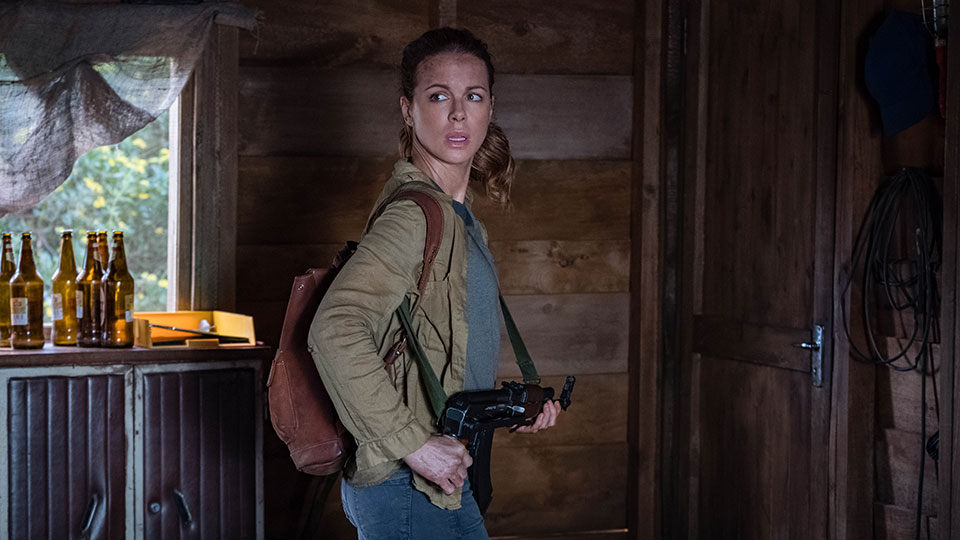 A series of first-look images have been released for ITV’s forthcoming drama series The Widow starring Kate Beckinsale.

The Widow tells the story of Georgia Wells (Kate Beckinsale) who has her life turned upside-down with a phone-call in the middle of the night. Her husband of over 10 years, Will, has been reported dead after a plane crash in the Congolese jungle.

Three years later, with her old life now a thing of the past, Georgia learns something shocking. Something that will take her to Kinshasa in the Democratic Republic of the Congo, looking to uncover the truth about his disappearance.

Oblivious to the extent of the danger she faces, Georgia sets out across the country in pursuit of Will, while Martin Benson (Charles Dance), the closest person to family Georgia has, searches for answers elsewhere.

The Widow will air on ITV in the Spring.

Advertisement. Scroll to continue reading.
In this article:ITV, Kate Beckinsale, The Widow