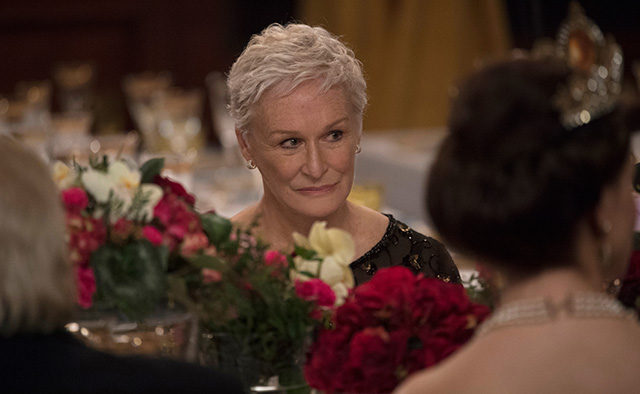 The nominations for the 91st Oscars will be announced at 1.20pm GMT today.

You can watch them live by using the player below, which is streaming the nominations direct from Hollywood. Kumail Nanjiani (The Big Sick) and Tracee Ellis Ross (Black-ish) are hosting:

The big contenders this year are expected include Green Book, The Favourite, Roma, Bohemian Rhapsody, A Star is Born, First Man and The Wife. We’re sure there’ll be plenty of surprises along the way too but we’d be amazed if those films don’t pick up nominations in the biggest categories.

We’ll bring you a full list of all the nominations as soon as they’re in!

The 91st Oscars will take place at the Dolby Theatre, Hollywood on 24th February 2019.

In this article:91st Oscars, Oscars