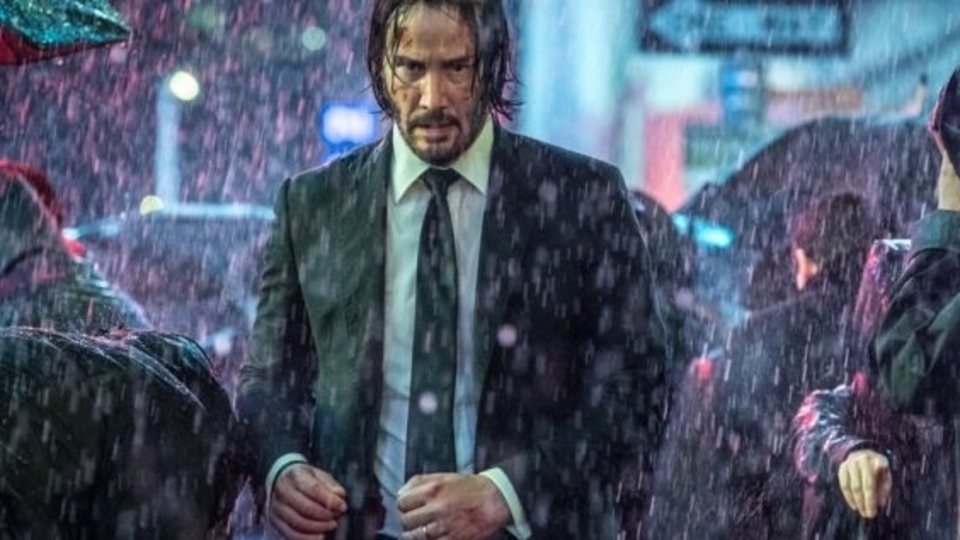 Directed By Chad Stahelski and written By Derek Kolstad, John Wick 3 will be seeing you in cinemas across the UK on 17th May 2019 through Lionsgate UK. The film is produced By Basil Iwanyk and Erica Lee.

In John Wick, he came back to seek revenge. In John Wick: Chapter 2, he was forced to repay a debt. And now ‘Baba Yaga’ returns for an explosive third chapter in John Wick 3: Parabellum.

The franchise has grossed a combined total of nearly $300 million at the worldwide box office so far, and part three looks to up the ante in every respect.

The brand new trailer features John on the run, and the bounty on his head has now been confirmed and activated. With no-where left to turn, John must face up to the fact that every assassin in his world is now coming for him.

To couple up with the trailer is a beautiful piece of poster art depicting John Wick outside of the confines of The Continental – the safe haven he used before falling fowl of their strict rules in John Wick 2.

Apart from some awesome set-pieces, the trailer features some amazing shots like John Wick on a horse riding through a city as machine-gun wielding assassins on motorcycles chase him! If that doesn’t excite you as a film fan then nothing will!

Check out our review of John Wick

‘In this third instalment of the adrenaline-fuelled action franchise, super-assassin John Wick returns with a $14 million price tag on his head and an army of bounty-hunting killers on his trail. After killing a member of the shadowy international assassin’s guild, the High Table, John Wick is ex-communicado, but the world’s most ruthless hit men and women await his every turn’.

Check out the John Wick Chapter 3: Parabellum poster art below;