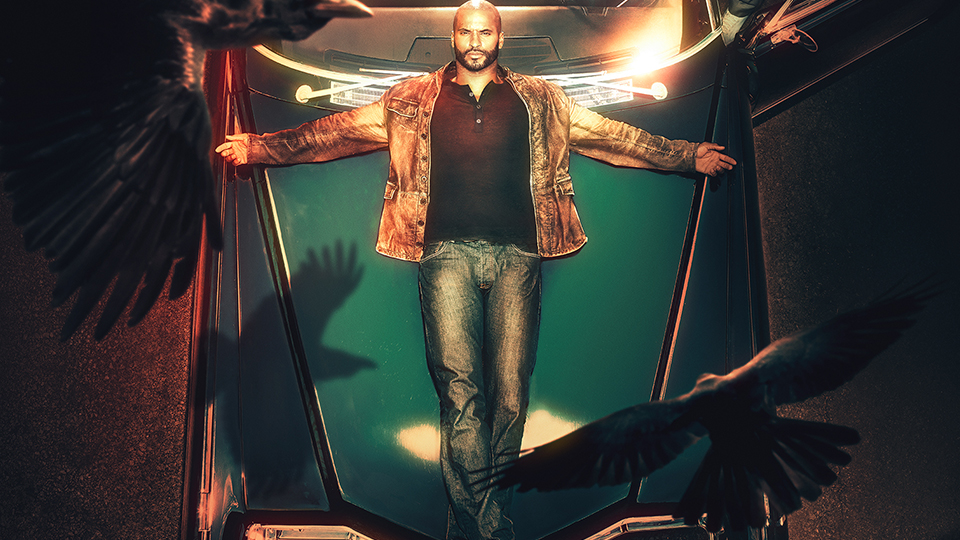 American Gods season 2 is set to hit our screens on Amazon Prime Video on 11th March so for all the fans out there, we don’t have to wait too much longer!

Starring Ricky Whittle, (Shadow Moon) and Ian McShane (Mr Wednesday) American Gods is based on the best selling novel by Neil Gaimen. There is a war brewing between the old Gods and the new as they all try to hang on to their believers that give them their power.

You can check out the first 3 minutes of episode 1 season 2 below:

Your worship of #AmericanGods has been rewarded. Check out the first three minutes of Season 2, and don't miss the premiere March 10 on @STARZ. pic.twitter.com/Vnu3x1GI1s

Season 2 picks up just hours after season 1 ended, just after Mr Wednesday had officially declared war on the new Gods after the epic showdown at Easter’s party. Shadow will begin to understand this strange world of the gods and carve out a place in it as a believer in order to survive. But change will require sacrifice.

Another of Gaimen’s books, Good Omens, will also be hitting screens early 2019.