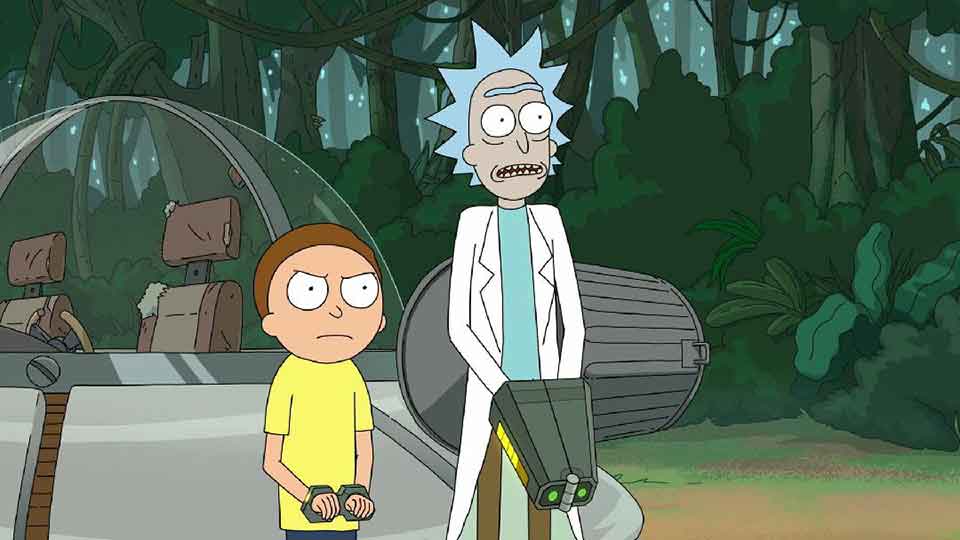 Animated comedy series Rick and Morty will air its fourth season exclusively on Channel 4 in the UK.

The first three seasons of the show will air on E4 from February, marking the first time that the show has been on free-to-air UK television. The news comes as Channel 4 announces a new brand partnership with Adult Swim that will see content being made available to stream for free on All 4.

Ian Katz, Channel 4 Director of Programmes, said “Rick and Morty is one of the most anarchic, ingenious and original shows around and the breakthrough animated hit of recent years. I’m thrilled that it’s coming to Channel 4 and E4.”

Rick and Morty’s arrival will be accompanied by the UK premiere of the Robot Chicken: The Walking Dead Special on E4. This will be the first of a regular new ‘Adult Swim hour’ block on E4, showcasing episodes from different Adult Swim shows that will be available to stream, as full series boxsets, exclusively on All 4 in the UK.

Charlie Palmer, Managing Editor All 4, said, “Adult Swim is a fantastic brand with a clear proposition and a devoted fan base. I’m delighted to have it join VICE and Walter Presents as a featured channel on All 4.”

At launch, over 300 episodes of Adult Swim content will be made available with hundreds more being added over the next three years.

Advertisement. Scroll to continue reading.
In this article:Channel 4, Ricky and Morty