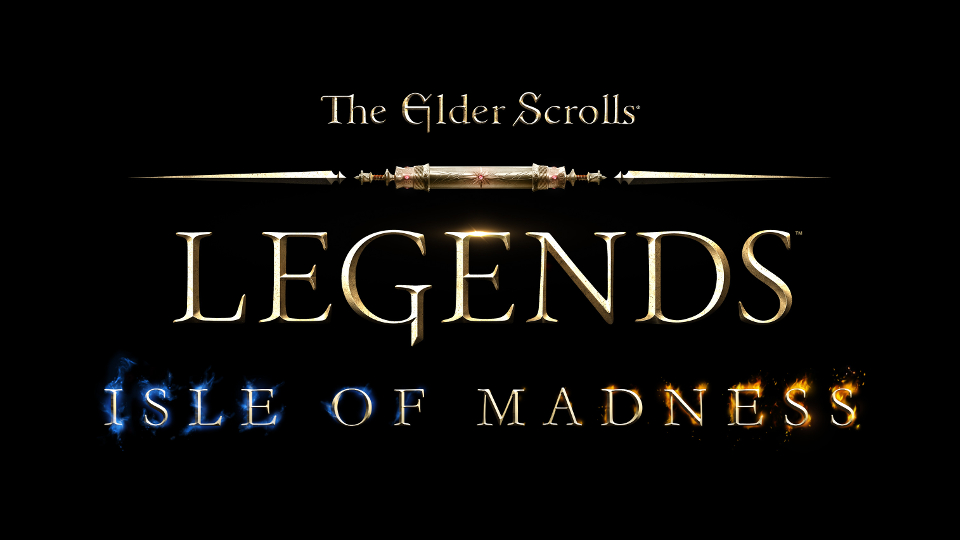 Isle of Madness, the latest and largest story expansion to date for The Elder Scrolls: Legends, officially releases on January 24th for PC, iOS, and Android devices.

Bethesda has released a trailer for the expansion. It gives a glimpse into the emotionally intense story that follows a desperate father who’s willing to take a trip into madness to save his son.

Watch the The Elder Scrolls: Legends – Isle Of Madness trailer below:

With new card and lane mechanics, a theme of transformation and insanity, and a story that offers a mixture of both hilarity and tragedy, Legends players are in for a treat. Players who pre-order or purchase the three-chapter bundle upon release will obtain the new Prince of Madness card back.

Eager players can visit The Elder Scrolls: Legends website to pre-order and find more information on the expansion.