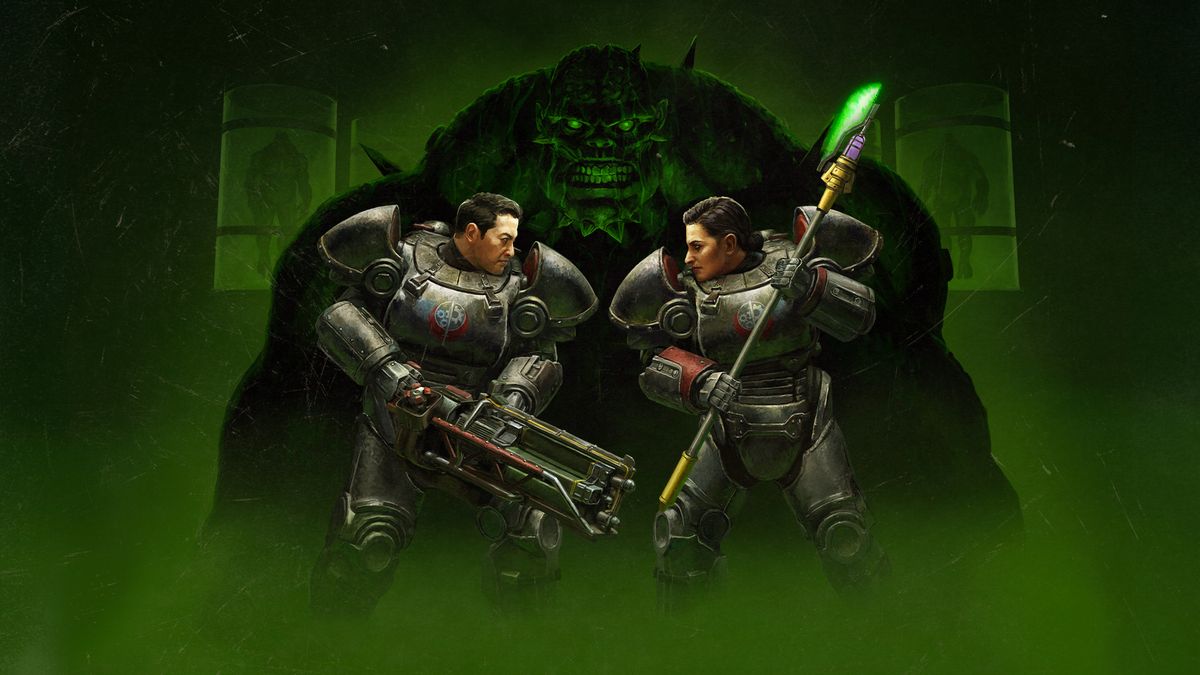 At the Xbox & Bethesda Games Showcase at E3 2021 details were released on the next free updates for Fallout 76. The first is called Steel Reign which will be available from 7th July, 2021. Watch the trailer for Steel Reign above.

Steel Reign brings the conclusion of the Brotherhood of Steel storyline that launched late last year. You arrive back at Fort Atlas to find the tensions between Paladin Rahmani and Knight Shin have reached a boiling point. After swarms of Super Mutants start to appear and people are reported missing, how will you guide the Brotherhood? Will you take the side of justice or will you remain committed to duty?

The second free update that was announced is Expeditions: The Pitt. This update is coming in 2022 and will take players outside Appalachia. Expeditions are repeatable and randomized off-site missions to various exciting locales in the Fallout universe.