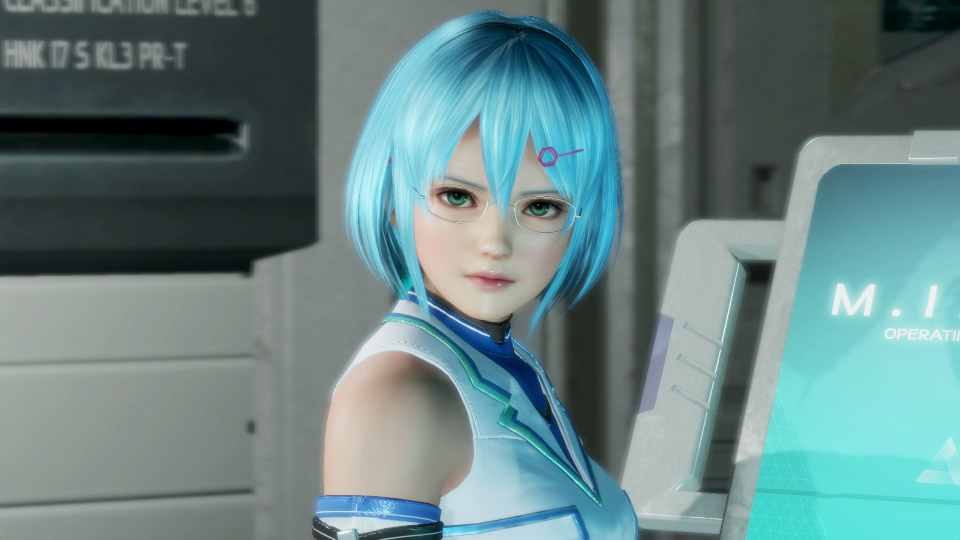 If you’ve been getting excited about the pending release of Dead or Alive 6 then your wait has just got a little shorter before you can whet your appetite, that is providing you own a PS4. Koei Tecmo and Team Ninja have announced that the online beta for Dead or Alive 6 is now live on PS4. The beta is exclusive to PS Plus subscribers and will be available until January 14th 14:59 GMT.

To celebrate, a new pre-order trailer has been released which you can check out below:

The Beta will consist of Online Versus mode and will feature four iconic characters from DOA’s past, including Kasumi, Ayane, Hayate, and Hayabusa, as well as one of the most-anticipated newcomers to the roster, “The Uncrowned Street Hero” Diego. All fights will take place on the main stage of the Dead or Alive 6 tournament — the DOA COLOSSEUM – complete with exploding ring ropes.

To aid newcomers to the game a new ‘How to play‘ section has been added to the official website and an online survey will be available to collect player feedback.

In this article:Dead or Alive, KOEI TECMO, PS4, Team ninja