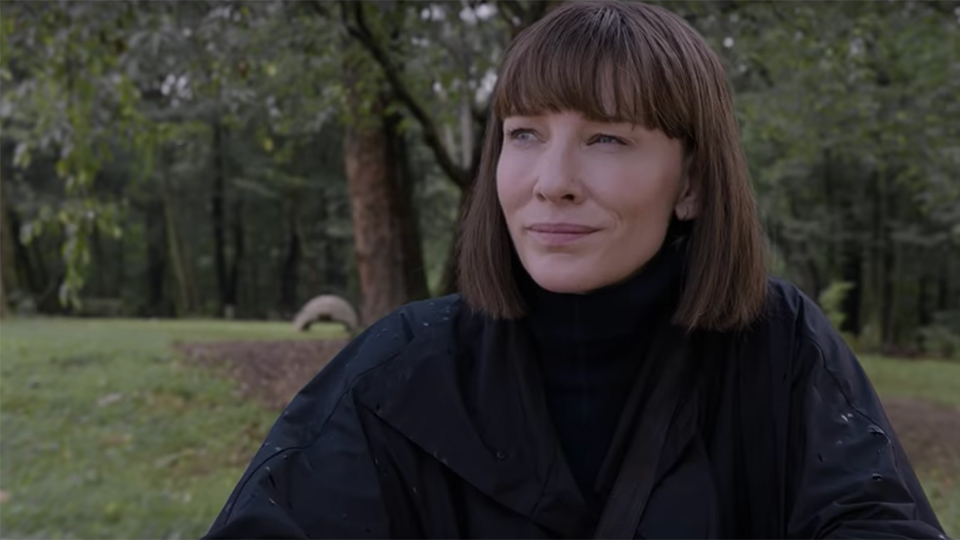 The trailer has been released for Where’d You Go, Bernadette.

An agoraphobic architect, Bernadette is fearlessly opinionated and revolutionary. To her 15-year-old daughter Bee, she is a best friend and, simply, mum. When Bernadette disappears prior to a trip to Antarctica, the family are forced to re-evaluate their priorities in order to bring them close again.

A compulsively watchable and touching film about misplaced genius and a mother and daughter’s role in an absurd world.

Take a look at the first poster for the film:

Where’d You Go, Bernadette will be released in cinemas this spring.

In this article:Cate Blanchett, Richard Linklater, Where'd You Go Bernadette