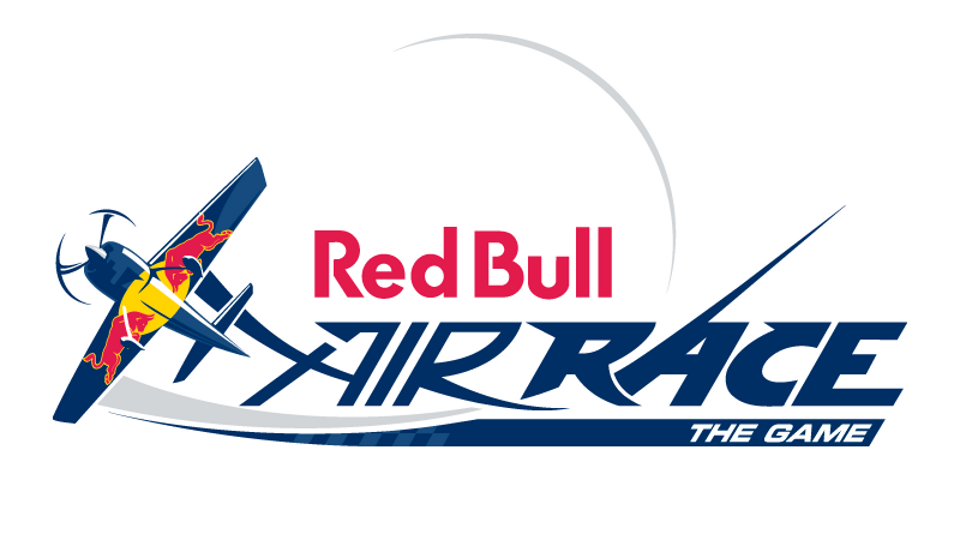 In the world’s fastest motorsport series, 14 pilots compete in an extraordinary motorsport – a perfect mastery of speed, precision and skill decides between victory and defeat. Each pilot races a light-weight and highly agile racing plane through a predefined racetrack marked by 25 meter high pylons called Air Gates – just a few meters above the ground, all in the fastest time possible, with the least amount of penalties.

Wing Racers Sports Games GmbH is equally excited to work with a development partner that stands for quality and competence: Project CARS, the most recent title produced by Slightly Mad Studios, has become a worldwide hit.

Red Bull Air Race – The Game will see races take place in authentic locations with the real pilots of the highly popular motorsport series, and it comes with the same high-speed dynamics and nail-biting action present in the global phenomenon known as the Red Bull Air Race.

[quote by=”Jens Ott, Managing Director Wing Racers Sports Games GmbH”]We have been working stealthily for many months on this action-packed title – and we can’t wait to show everybody the first scenes of the game. Stay tuned: over the next weeks and months we are going to share many more details and features of Red Bull Air Race – The Game.[/quote]