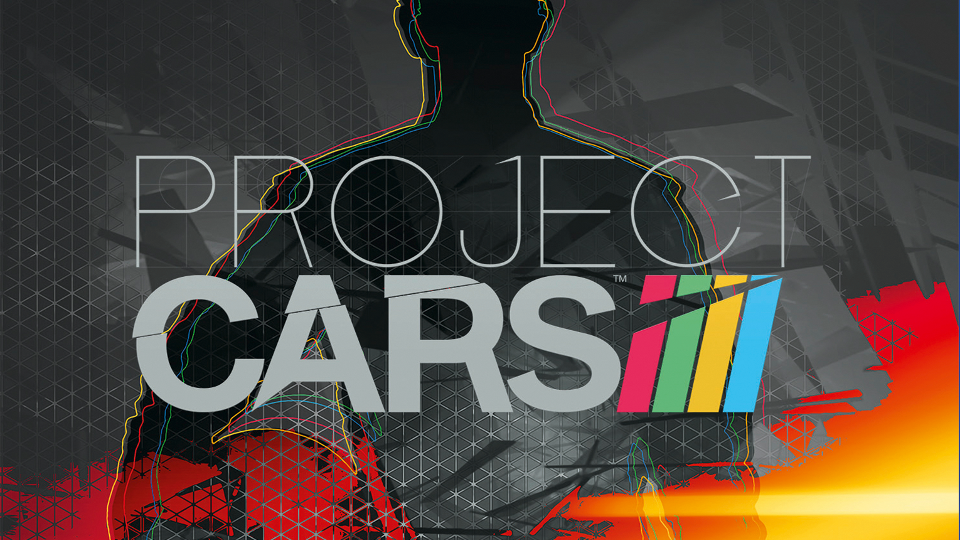 I’ve been playing racing games on a variety of platforms now for over 30 years and like to think I’m pretty good at them. Project CARS, from Slightly Mad Studios (Shift 2 Unleashed) and Bandai Namco, has been in my sights for at least 3 years and I’ve been very interested to see how it turned out.

The game started life as a crowdsourcing project and successfully met its funding target. It raised over £2.5million in public funds and the community have been very much involved in development. The game has seen many delays but while frustrating for the community they have been the right decision resulting in a far more polished final product.

Now it’s finally here can it compete against the likes of Gran Turismo and Forza Motorsport? The short answer is yes it can.

The game initially asks your experience level at driving games in an attempt to tailor the game to you. You can then tweak this setup as much as you like to create the perfect level of difficulty. So if you’re a beginner you can start with driving aids like fully automatic gears and racing lines. As you become more confident and gain in skill you can turn them off and the game gets even better.

It’s worth pointing out, if you didn’t know already, that Project CARS is a racing simulation. There’s no arcade handling or rewind option when you make a mistake. It’s a serious racing game with proper physics. If you mess up you have to deal with it and get on with it as the AI drivers are not going to wait around for you.

The nice thing from the start is that the game doesn’t try to just copy the usual formula typical of the genre. Here you don’t start with the worst car and no money. There’s no frustrating grind to unlock the majority of the content. In Project CARS everything is unlocked from the get go and you can choose your starting point.

The career features sixteen different series to choose from and you can jump in where ever you like. I chose to begin with Kart racing and work my way through the series but you can go straight into series such as European GT, Formula One or even Le Mans Prototypes. The choice is yours and it’s refreshing.

Once you’ve picked a starting point and signed a contract it’s onto your first season. There’s a race calendar to show you the events that are coming up and doing well will impress which can lead to new opportunities or endorsements. At the end of the season you can stay or move to a different series.

There’s a generous amount of content included with the game there are over 70 different cars currently available with more promised. There are also over 30 unique locations and over 110 different circuits to race on.

Project CARS allows you to aim for three Historic Goals. Zero to Hero sees you try and start at Karting and rise up to the top motorsports in a short time. Triple Crown challenges you to win a title in three different series and finally Defending Champ wants you to hold a title for three consecutive years.

When you’re not in the mood for a full blown career mode the game has plenty of things to keep you busy. There’s a Free Practice mode where you can hire a track and test your cars and setups. You can dig into the car setup as much or little as you would like. Here you can tinker with everything from tire pressures to gear and steering ratios to braking.

There’s also a Quick Race Weekend mode allowing you to configure your perfect race weekend. Again you can tailor everything including warmups, qualifying and the time of day and weather.

Taking the game online allows you to race against friends or strangers. There are lobbies for public, friend and private sessions. Online racers feature up to 16 players unless you’re playing on 64-bit PC which allows 32. Playing against a group of like-minded players is incredibly rewarding. Offline you can take on up to 45 AI controlled opponents.

I initially started playing Project CARS with the PS4’s Dual Shock 4 and while enjoyable I didn’t feel I was getting the most out of the game. I switched over to a Thrustmaster T300 RS Force Feedback Racing Wheel which also comes with pedals and after tweaking the settings it completely transformed the game. Racing with a proper wheel in cockpit mode is an incredible experience. I also can’t wait to try it out with the promised Project Morpheus VR support next year.

Graphically the game looks absolutely stunning. The screenshots are lovely but it’s even better when you see it running at 60 fps. The detail on the cars and tracks is insane but the standout feature for me was the dynamic time of day and weather. Racing in different conditions is challenging and Project CARS does everything from sunny, to raining, to fogs and storms. Cockpit mode in rain and fog with the windscreen wipers on is brilliant fun.

I have encountered a few minor bugs with the game during my time with it but the developers have been working hard to patch these. Since launch they have released several patches which have improved things considerably.

Project CARS is a wonderful racing sim that feels like it’s just going to keep improving. It’s approachable enough for players of all skill levels but for those that enjoy a more serious racing game then Project CARS is essential.

Greg Ellwoodhttp://www.entertainment-focus.com
Greg is the Deputy Editor of Entertainment Focus. He writes about Games, Tech and TV. You can find him on Xbox/PSN/Steam as Tahllian.
Previous article
WildStar going free-to-play this autumn
Next article
Resident Evil: Revelations 2 Episode 2 review