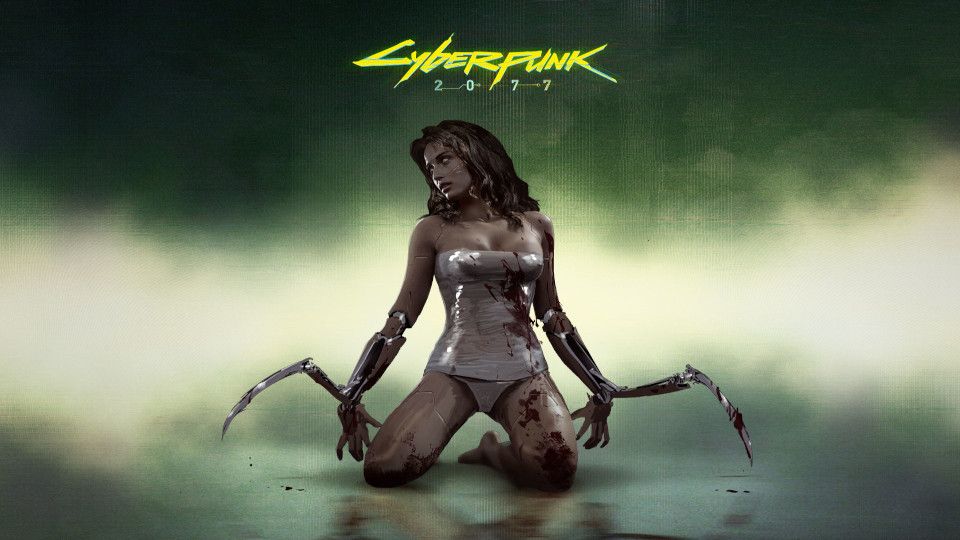 2018 was a great year for games with Red Dead 2, Battlefield 5, my personal favourite Chuchel and far too many other games to mention in this article. If you do want some inspiration regarding the year gone by you can check out the top picks of the year from EF Games’ Sara Boardman and Carl Jones.

This year there are absolutely loads of games on the horizon on across all formats to be getting excited about. Below are a few of my most anticipated titles for 2019:

Resident Evil 2 is an upcoming survival horror game developed and published by Capcom. A remake of Resident Evil 2, it follows rookie police officer Leon S. Kennedy and college student Claire Redfield as they attempt to escape from Raccoon City during a zombie apocalypse.

Kingdom Hearts 3 tells the story of the power of friendship as Sora and his friends embark on a perilous adventure. Set in a vast array of Disney and Pixar worlds, Kingdom Hearts 3 follows the journey of Sora, a young boy and unknowing heir to a spectacular power. Sora is joined by Donald Duck and Goofy to stop an evil force known as the Heartless from invading and overtaking the universe.

Crackdown 3 has been in development for ages now so it’s nice to see it finally have a release date, it will come out, it will!  Expect more insane super powered cop action as you save the city from criminal gangs. The delays have mainly been caused by the issues around the cloud system that is being used in the game to offer a truly massive city for you to wreak havoc in.

“Metro Exodus is an epic, story-driven first person shooter from 4A Games that blends deadly combat and stealth with exploration and survival horror in one of the most immersive game worlds ever created.”

Strap on your Javelin suit and bring along your friends as you take on Bioware’s action RPG shooter. The Gods have abandoned the planet and nature is reclaiming the world. It’s your job to lead the fight back and save humanity from extinction.

The first outing for The Division was met with mixed opinions at launch but one thing Ubisoft are good at is sticking to an idea and getting the best out of it over time, think Assassins Creed. This time The Division takes you to Washington DC in the cover based RPG, 3rd person shooter.

FromSoftware are most famous for the Dark Souls games and the punishingly difficult combat that they offer. They deviated slightly from the dodge / counter formula with the more aggressive Bloodborne and Sekiro is looking like another variant on the theme. Sekiro is more stealth based and players will have a grapple hook making the game world feel more open than previous FromSoftware games. I’d also expect it to be bloody hard.

“Dive headfirst into a dystopian world devoid of society, law, and order. RAGE 2 brings together two studio powerhouses – Avalanche Studios, masters of open world insanity, and id Software, creators of the first-person shooter – where you can go anywhere, shoot anything, and explode everything.”

Beyond Good and Evil 2

Set before Beyond Good and Evil 1 this second outing will have more of a classic RPG vibe to it. You will be able to create your own character and start off at the bottom of the social ladder. As you progress and complete missions you will be able to unlock new abilities and technologies in this open world space adventure game.

Cyberpunk 2077 is a story-driven open world RPG set in the futuristic city of Night City. Players will play out the story of V, a gun for high trying to rise through the ranks in a City full of Cyber enhanced warriors, net runners and corporate life hackers. The decisions you make will influence the entire game meaning your playthrough could be very different from that of other players.

The latest outing for the long running franchise. Expect lots of cover based shooty action and loads of blood and violence. Gears 5 focuses on the story of Kait Diaz who was more of a sidekick in Gears 4.

The sequel to Ori and the Blind Forest. Ori and the Will of the Wisps is a cute looking platform adventure with truly stunning visuals.

Everyone loves Pirates right? Well since Assassin’s Creed: Black Flag was released there has definitely been more of an interest in Pirate sims. Skull and Bones puts you in charge of a Pirate crew as they aim to make a killing on the high seas.

In this article:Anthem, beyond good and evil 2, Crackdown 3, Cyberpunk 2077, gears 5, kingdom hearts 3, Metro Exodus, Nintendo Switch, ori and the will of the wisps, PC, PS4, Rage 2, resident evil 2 remake, sekiro shadows die twice, Skull and Bones, the division 2, Xbox One