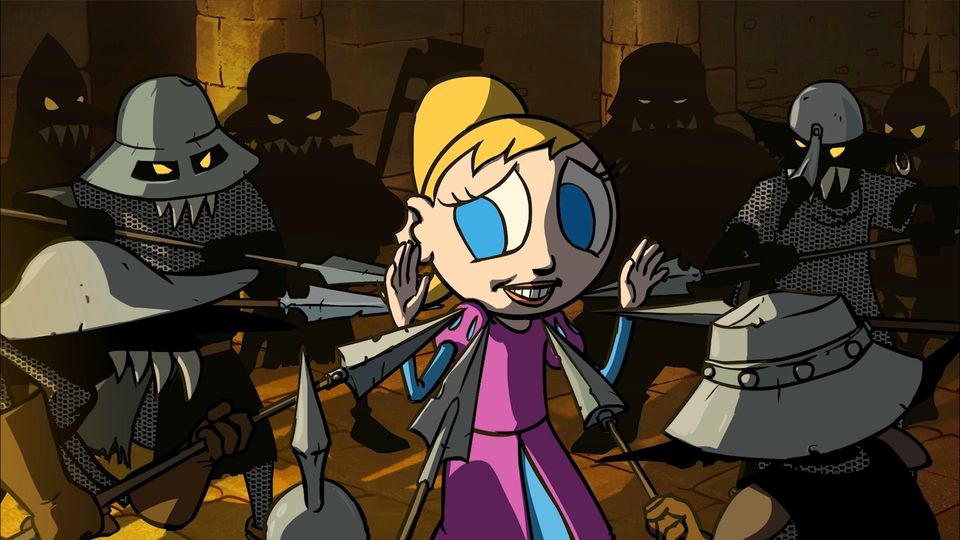 2018 was a great year for gaming–a lot of fresh ideas, old ideas with a new spin and old classics made to be modern. Here I’ll take you through my top picks for the year…games I just couldn’t keep away from, even as others made their way to me.

These titles have a hard recommendation from myself–not only being great games of 2018, but really solidifying themselves into my top list of all time. Something special and so very addictive to each one.

Without further ado, here they are in no particular order:

Theme Hospital veterans have been waiting for their day now, and boy, did they get it. Logging in about a hundred hours myself (and I think that’s on the slim side!), Two Point Hospital is so fluidly addictive and fun, that it’s genuinely hard to stay away. Enjoyed at any age, the care that went into crafting all the details will charm your socks off. Not to mention, Two Point Studios still very much supports the community with helpful streams, Facebook groups and neat in-game gifts. It’s a must have for so many reasons, and when you finally do chomp your way through the base game, you’ll have the newly released Bigfoot DLC and sandbox mode to play through to keep you going!

An adorable point-and-click with animation so lovely that it’ll leave you entranced. I was glued to Tsioque from start to finish and it no doubt left me wanting more. Tsioque houses none of the old-school cruelty that point-and-clicks use to have (constant saving the game, anyone?) and lets you truly explore your surroundings without feeling held back by fear in doing so. The story will suck you in instantly as well–enjoying this adventure is an absolute delight.

As far as retro platformers go, The Messenger is the gold standard in every way. Perfectly modernised in mechanics, all the while remaining true to its nostalgic roots. The Messenger isn’t just pretty to look at, it’s wildly fun to play too–without a doubt designed to make the player feel like they did in the 90’s when they were busy playing ‘3 Ninjas’ in the backyard with the neighbourhood kids. The bosses, levels and soundtrack are a masterpiece all in themselves. It’s hard not to think about this one when you’re not playing it.

Read our The Messenger review

We were very lucky in 2018 to be granted the ultimates in remasters. Hopefully starting a trend of many more to come, 90’s kids will no doubt remember this little bandicoot hopping over TNT boxes through the PlayStation one. The remaster not only slaps on a new coat of paint to the series, but were also spoilt for choice having the pick of the play with Crash Bandicoot, Cortex Strikes Back and Warped all wrapped up into one tidy package.

After Crash, came Spyro. Reignited made a giant splash in the gaming community as you’d be hard up to find someone that didn’t enjoy the little purple dragon’s adventures at some point. Just like the N. Sane Trilogy, Reignited gets built from the ground up, remaining true and identical to its iconic originals.

A tribute game to the classic Wonder Boy, this sleeper Metroidvania hit really had me from the word go. Simple controls, best played on a keyboard, Aggelos takes you through caves, over mountains and through villages all the while leveling up, upgrading gear and learning new moves to advance. It’s incredibly well put together and not your typical platformer. You’ll work your fingers out getting them up to Aggelos standard–by the time you’re done you’ll be a fierce commodity to contend with in dexterity.

To me, this list is an absolute no-brainer in purchasing as I can’t help but gush over all these titles. Stepping into each and every world is a treat that gamers have the distinct pleasure of experiencing, and these six are the Cadillac, the cream of the crop, the picks of the litter! In addition to my list, here’s a little of what I’ll be looking out hard for (Code for: ‘I’m excited beyond all belief!!’) in 2019: