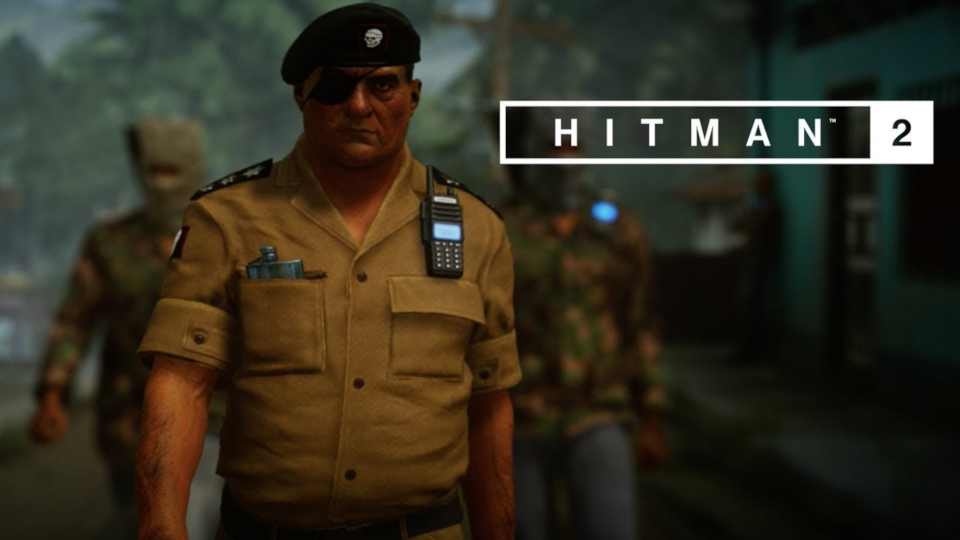 IO Interactive and Warner Bros have just released the second elusive target mission for Hitman 2. Titled ‘The Revolutionary’ it tasks Agent 47 with taking out Vicente Murillo. Murillo is a political rebel who vanished in South American in the 80s. He has now returned and is hellbent on creating his own New World Order kicking things off in Columbia. Gathered intel hints that Murillo’s narcissism, compulsive lying and a serious drinking habit are all angles that Agent 47 could exploit to complete the mission.

The Revolutionary mission will be available until December 30th and can be found within Santa Fortuna. Players who complete the mission will be rewarded with the Casual tourist with gloves outfit for Agent 47.