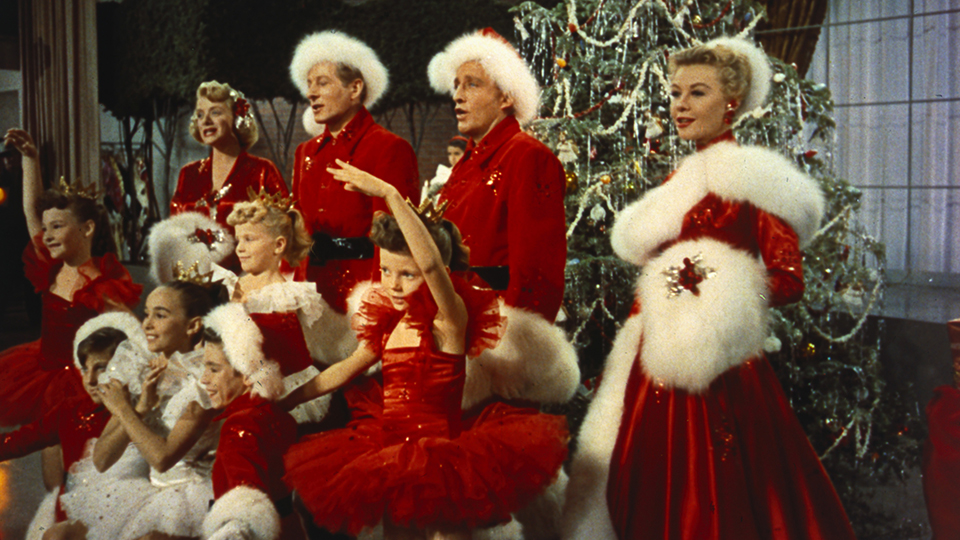 For the letter W in our Christmas Movies A to Z feature, we’ve gone with an absolute classic.

White Christmas was released in 1954 and it starred Bing Crosby, Danny Kaye, Rosemary Clooney and Vera-Ellen. The film was directed by Michael Curtiz and
written by Norman Krasna, Norman Panama and Melvin Frank.

Former army officers Bob Wallace and Phil Davis (Crosby and Kaye) team up to become a song-and-dance duo. After meeting two beautiful sisters (Clooney and Vera-Ellen) who also sing and dance, they follow them to a Vermont lodge where they are performing a Christmas show.

They soon discover the lodge owner is their former commander and a series of romantic mix-ups ensue as the performers try to help the General.

The film features songs by Irving Berlin and it had a new version of White Christmas, sung by Crosby. That song previously appeared in Holiday Inn, where it was also sung by Crosby.

Come back tomorrow to find out our pick for X…

Advertisement. Scroll to continue reading.
In this article:Christmas Movies A to Z, White Christmas