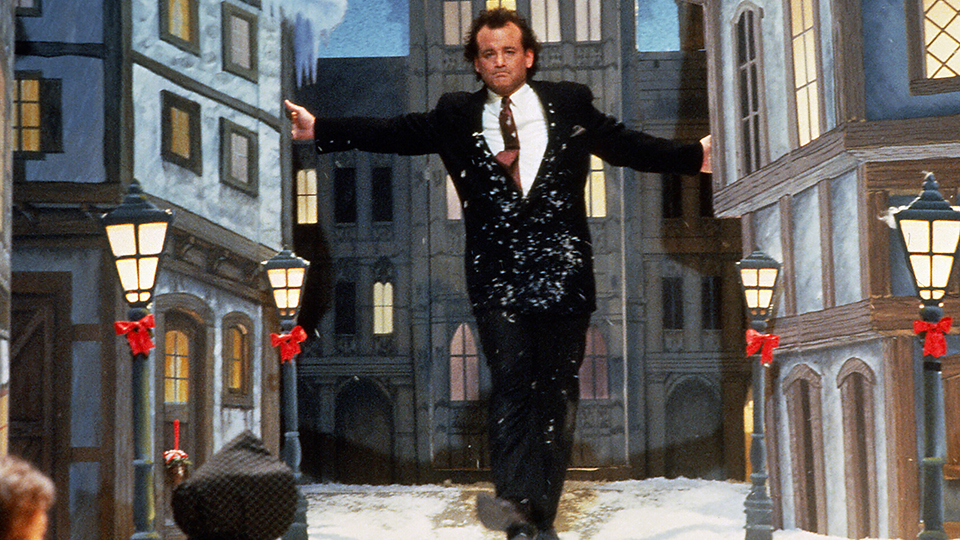 We’re reaching the end of our Christmas Movies A to Z and some of the later letters are impossible to match with films.

That’s why we’ve decided to simply celebrate Xmas films for the letter X. It’s a bit of a cheat but there are so many, we’re sure you won’t mind! There are a heap of films you could choose to watch but we’re going with Scrooged.

Bill Murray stars as Francis Xavier Cross, a cynical, mean spirited television executive who treats his loyal assistant with contempt. On Christmas Eve he sacks a member of staff over a disagreement and he’s estranged from his brother who invites him over for Christmas every year.

Frank learns the true meaning of Christmas when he’s visited by three ghosts.

Released in 1988, Scrooged is a retelling of Charles Dickens’ classic story A Christmas Carol. That tale has been told in many versions over the years but Scrooged is considered to be one the best.

Come back later today to find out our choice for Y…

Advertisement. Scroll to continue reading.
In this article:Christmas Movies A to Z, Scrooged