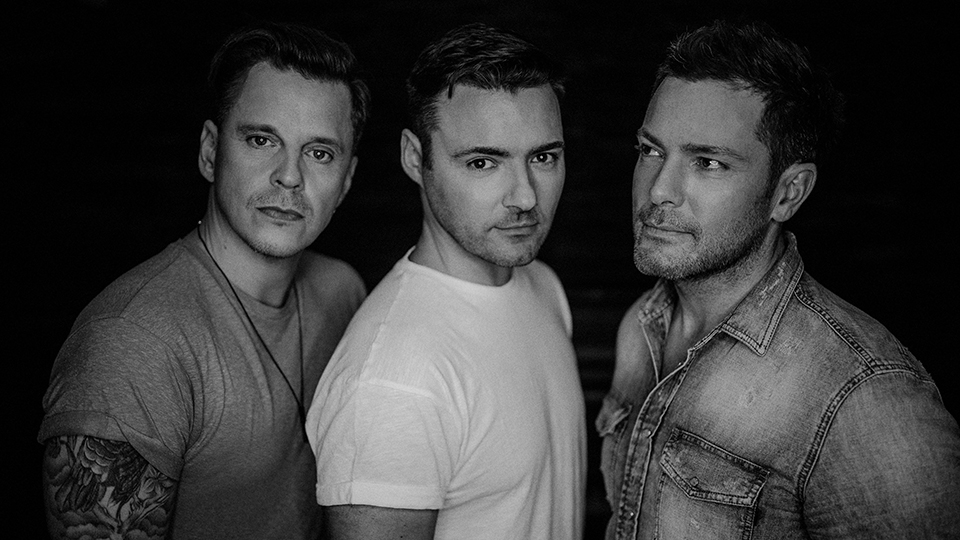 BBMAK – aka Mark Barry, Christian Burns and Stephen McNally – have reunited for a new album 15 years after they disbanded.

The trip are currently finishing the new record, which will be released on 26th April 2019, and they’ve launched a Pledge Music campaign for it. Fans can pre-order the album and get their hands on exclusive items such as a handwritten & signed lyric sheet for one BBMAK song of your choosing, signed polaroid photo (no two are alike) of the band and, of course, the new album signed by the band and much more.

“We are so happy to be working with Pledge this year in support of our new record!

This is the first album of new material that we’ve released in fifteen years and we are incredibly excited to be back. The support that you have shown us throughout the years is so very appreciated, and we can’t wait to get back out on the road and to play this new music for all of you,” said the band.

The lead single from the album will be released in February followed by a late spring and summer North American tour.

To celebrate the news BBMAK have released a new video for the Nat King Cole classic The Christmas Song. You can watch it below:

Over their career to date, BBMAK have sold more than 3 million albums and enjoyed hit singles worldwide between 1999 and 2003. They are best-known for the smash-hit Back Here along with the singles Out of My Heart and The Ghost of You and Me.