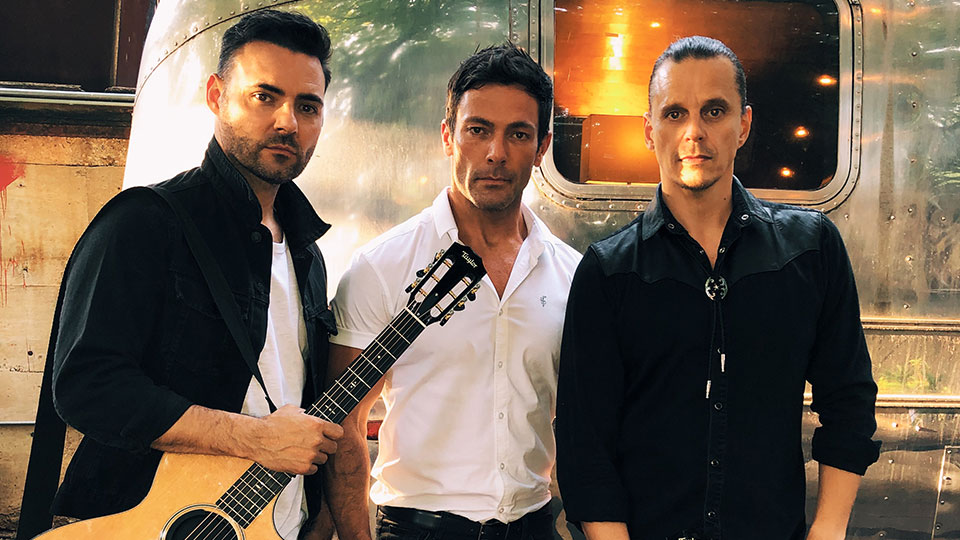 BBMAK have announced that they will be releasing their new album Powerstation in August.

The first since they reunited after 15-years apart, Powerstation will include 10 new tracks. Lead single Bullet Train, which is available to stream and download, can be listened to below:

“When we got back together last year, we never dreamed we would end up where we are today. We had such good times with BBMak, from touring with *NSYNC to performing on The Tonight Show to being a part of the Macy’s Thanksgiving Day Parade, and we thought maybe that was enough. But when we got together again, the magic was still there, so much so that we started writing music again like not a moment had passed. The result is Powerstation, which is coming out in August and we literally can’t wait for you all to hear it. We’ve been absolutely blown away by the love, support and excitement from everyone who has come to see us at our shows or written to us online to tell us how much it means to you that we’re together again,” says BBMAK aka Christian, Mark & Ste.

Powerstation was produced by BBMAK, Jonathan Radford Mead, Steve Chrisanthou (Corinne Bailey Rae) and Firebox. Fans who pre-order the album can get their hands on unique items such as the merch bundles, video messages, acoustic performances and much more. To pre-order the album and find out more details visit http://bbmak.com/merch/.

To mark the album’s release the band will perform on Good Morning America on 20th August 2019.

The Powerstation track listing is:

BBMAK just finished the first leg of their North America tour last week. The band will announce autumn 2019 dates in the coming weeks.