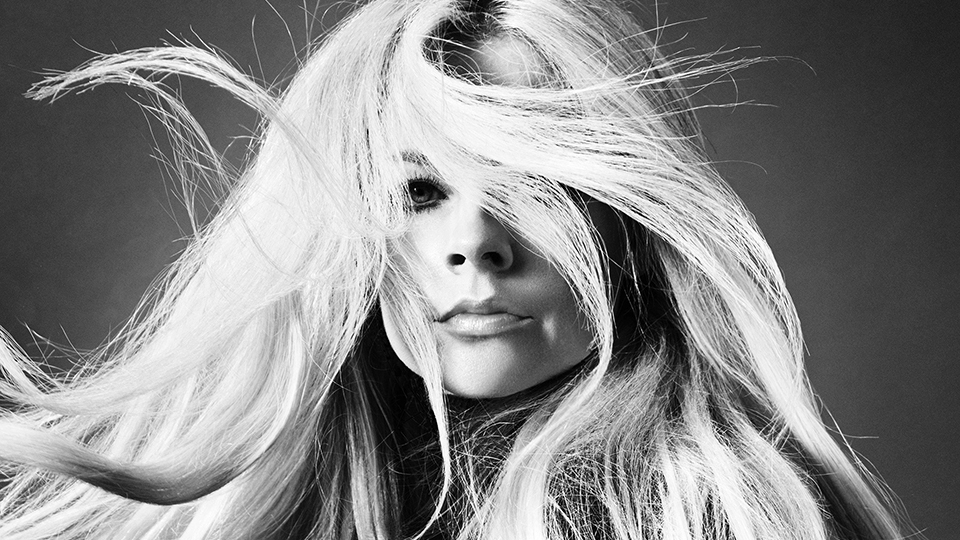 The singer-songwriter has marked the announcement with the release of new track Tell Me It’s Over. The music video is out now and you can watch it below:

Of the album Lavigne states, “I feel like I’ve really opened up on this record more than I ever have before. Each song tells a story that will hopefully inspire others to believe in themselves and stand up for what they know is right and what they truly deserve!”

Tell Me It’s Over is described by Lavigne as “an anthem about being strong, finally putting your foot down and closing the door on a relationship that you know is wrong after time and time again of falling for their games.”

She explains, “If someone doesn’t treat you the way you deserve to be treated, don’t put up with it. It’s understandably so hard because in the past every time you saw them, they sucked you in and you fell right back into their web, but not anymore starting now!”

“The vocals and the lyrics are very vulnerable which is reflective of the feelings I had in relationships like these. I wanted to write something classic and have been inspired by some of the timeless queens I listen to everyday at home, Billie Holiday, Ella Fitzgerald, Aretha Franklin and Etta James. They represent women who stand up for women and aren’t going to put up with a man’s bullshit anymore!”

Tell Me It’s Over is the follow-up to recent single Head Above Water, which has had over 125 million global streams since its release.

The track listing for Head Above Water is: