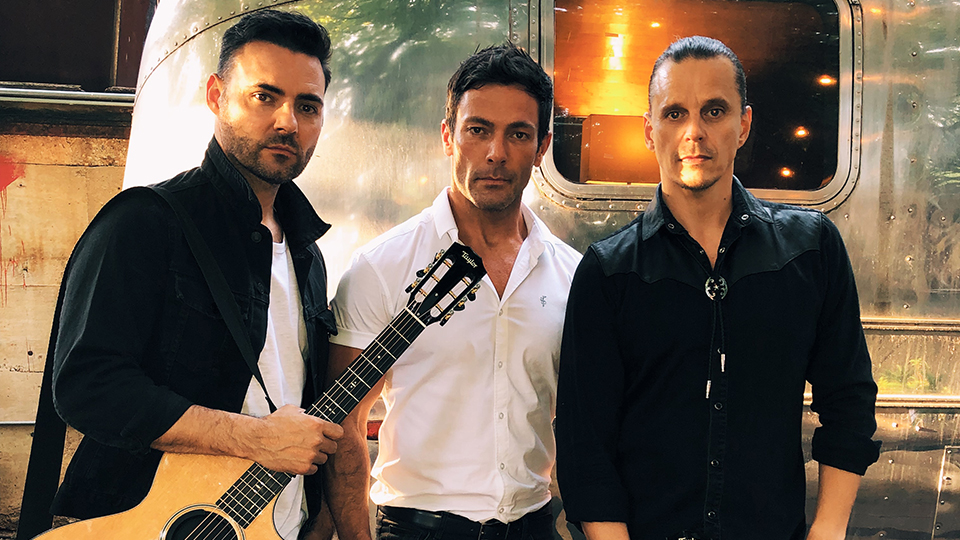 The tour kicks off in San Diego on 3rd November 2019 and wraps up on 16th December 2019 in Glasgow. Tickets for the shows go on sale from Friday 13th September at 10am PST from https://bbmak.com/#tour.

The tour, dubbed “Back Here” after their massive 1999 worldwide hit, travelled through such cities as Boston (SOLD OUT), New York, Nashville & Austin, TX this past May.

BBMAK have released their new single So Far Away, taken from their upcoming album Powerstation, which is released on 11th October 2019.