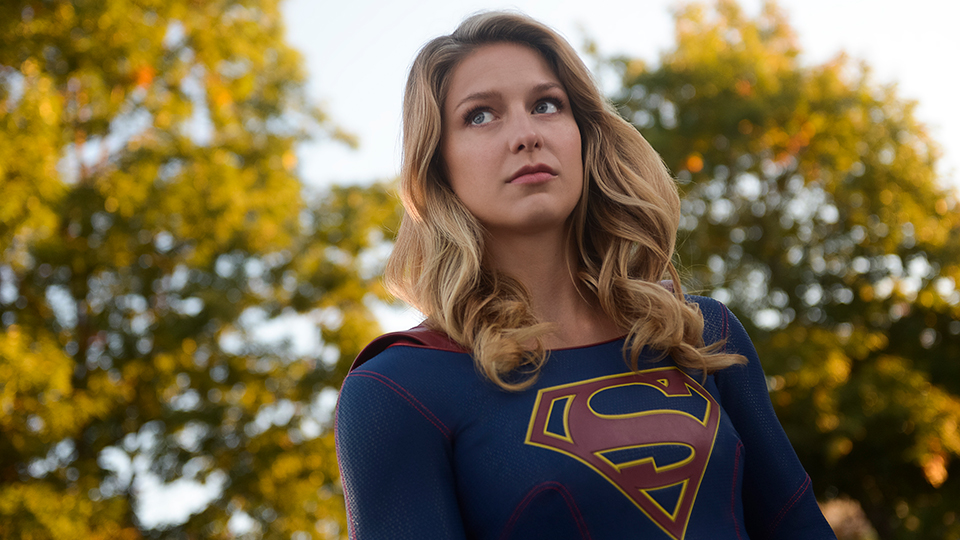 Supergirl (Melissa Benoist) was tricked by Manchester Black (David Ajala) on the latest episode of Supergirl.

In anger, Manchester destroyed the power dampeners so that Supergirl could escape.

Lena (Katie McGrath) continued with her experiments, moving on to a human subject. She bonded with the patient who died when the tests didn’t turn out the way she’d hoped.

Elsewhere J’onn (David Harewood) found out that Manchester had killed several people and couldn’t cope with the guilt.

The next episode of the season is Bunker Hill. Nia has a powerful dream about Agent Liberty but refuses to see it as a prophetic dream. Kara and Brainy try to convince Nia to embrace her destiny. Manchester Black pays Ben Lockwood a menacing visit.