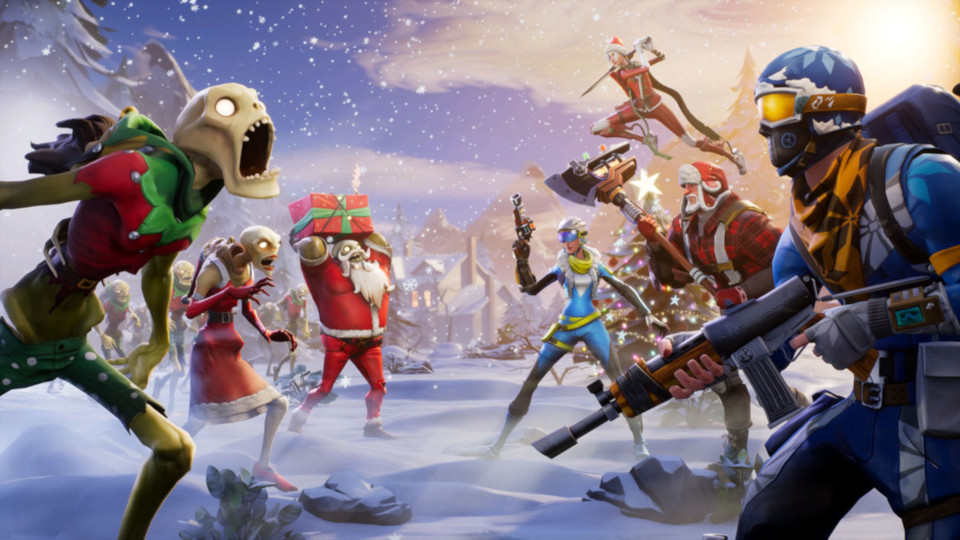 As you can imagine this has been met with a mixed response. People who were planning on buying three months Xbox Live Gold are quids in if they already play Fortnite but there has been a lot of criticism from people who pay monthly or annually for their Xbox Live Gold subscription. The complaint from most people seems to be along the lines of what about me!? or can I have 1000 worth of credit for another game.

You can check out the promo video below:

For a limited time get 1,000 Fortnite V-Bucks when you Buy 3 Months for Xbox Live Gold!

I’m sure the people who have expressed annoyance will forget about it pretty soon but it does raise the question of rewarding loyalty but that’s a discussion for another time.

Fortnite has been a phenomenal success so far and has reached a player count of over 200 million since it was released in July 2017. Don’t forget you can get your hands on Fortnite themed Christmas Jumpers if you move fast.

You can buy Fortnite at Amazon UK on the below formats.

Advertisement. Scroll to continue reading.
In this article:Fortnite, Xbox LIVE, Xbox One