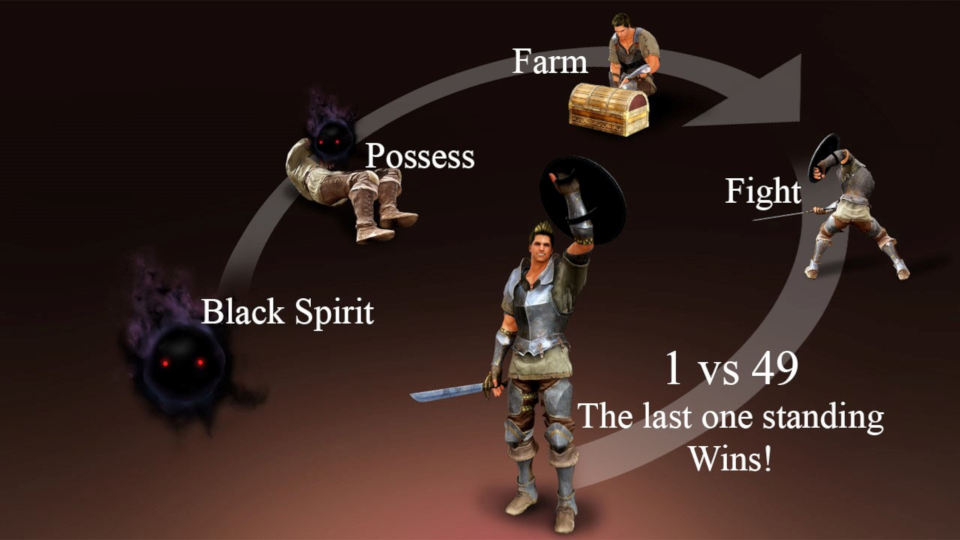 At the recent Festa event Jae-Hee Kim, the executive producer of Black Desert Online took to the stage to share all of the upcoming content that is currently under development for the game.

We already know that the Archer class is due to go live on December 12th and you can read more about that here. The announcement that garnered the most interest was that of the new Battle Royale Survival mode named the Shadow Arena. In this game mode all players will start as a Black Spirit and will first have to find a body to possess before they can begin scavenging for loot. To gain weapons and equipment players can either smash open supply crates or kill mobs that roam the map. Currently the Shadow Arena will support up to 50 players and the plan is for it to go live in South Korea this winter and in the west at a later date.

The guys and gals at Pearl Abyss don’t like to sit still for long and they are also working on story, quest line and PVE improvements on top of the O’dyllita expansion which will add an entire new location to explore. Finally they are also working on a new Territory War system which will work differently from current war modes. All guilds that occupy level 3 and 4 nodes in Calpheon will fight against the guilds that occupy level 3 and 4 nodes in Valencia. They will represent each of the nations and will fight an all-out war.

You can view screens from the O’dyllita expansion in the gallery below: