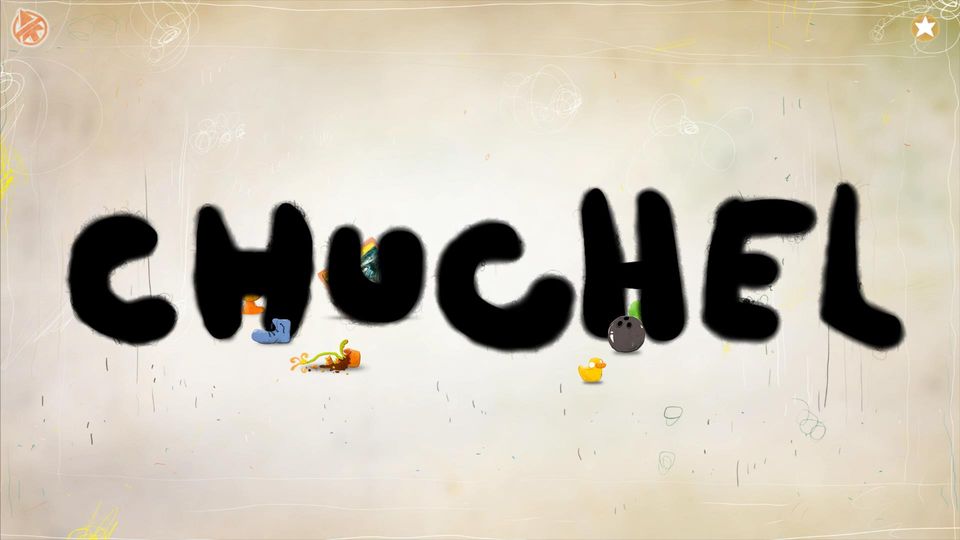 Have a PC gamer in your life but don’t know what to get them for Christmas? Fear not as we at EF have pulled together a list of what we think have been the best games released for PC this year.

Stay tuned to EF for our other gaming gift guides that are coming soon.

Become a Greek hero of legend in Assassins Creed Odyssey. This franchise gets better and better with every release and this year is no exception with Odyssey getting great reviews across the board. You can choose either a male or female character as you make your way across ancient Greece. Expect a stunning looking game world for you to explore, loads of action and stealth, and most likely a full on brawl when things go wrong. The parkour aspect of previous games remains allowing you travel across areas without even touching the ground.

Siege is a FPS  game in which players either take on the roll of terrorists or Siege operators. Siege’s multiplayer is what has made this game such a hit with brilliantly tense matches  no matter what side you end up on. There are loads of different Siege VS terrorist game options with the matches being fast and furious. There is a big focus on destroying the environment to gain an edge.

The spiritual followup to Theme Hospital. Build your hospital from the ground up treating increasingly bizarre illnesses. Brilliantly funny, very challenging in the later levels  and quite a nice game to chill out with. Want to know more? you can read our full review of Two Point Hospital here

For the first time in the Fallout franchise Fallout 76 is a multiplayer experience. In this massive RPG you can either play solo or with friends as you explore the nuclear wasteland of West Virginia. Build bases, forge alliances and try not to get nuked along the way.

In Monster Hunter World you set off with up to three other players as you search the land for the biggest baddest monsters out there. Use the landscape and its diverse inhabitants to get the other hand. This game has received brilliant reviews across the board and this action RPG is a must have for any PC gamer.

Frostpunk is a city builder set in a world where the globe has been covered by a giant ice age. Every day is a fight for survival as you make tough decisions(do you make the kids work too? , what to do with the corpses that are piling up?) to keep as may people alive as possible. Very challenging and very very bleak! For more info you can check out our full Frostpunk review.

Have you ever wanted to build and manage your own Jurassic Park? Well now you can with Jurassic World Evolution. Expand your park in any way that you like, bio engineer your own dinosaurs but beware of your dinos breaking out and the impending threat of tropical storms.

A must have for any football fan who fancies themselves as the next Pep Guardiola or wants to take their favourite team to the heights of world football. Incredibly detailed with every aspect of the club and team at your hands. Be warned this game could quite possibly have your loved one glued to their screen for a pretty long time!

Survival games have become all the rage these last couple of years with loads out there to chose from. Subnautica rises to the top of the pile as it does something a bit different. You see you are not only trying to survive, you are trying to survive under there sea! Craft equipment, pilot submarines and out-smart wildlife to explore lush coral reefs, volcanoes, cave systems, and more – all while trying to survive.

Chuchel has to be one of my personal favourites of the whole year. Take control of Chuchel as he solves loads of wacky puzzles as he attempts to get back his cherry which has been stolen. Chuchel’s distinctive art style and outright weirdness had my 4 year old and myself captivated for hours. Needless to say it’s a great game for the younger gamers out there too. You can check out our full Chuchel review here

You take on the role of Henry is this Medieval first person RPG game. Henry starts life as a lowly commoner whose village gets destroyed. Henry can become pretty much what ever you like whether it be a master thief or knight in shining armor as you progress through the game wooing maidens and taking part in raids on bandit camps. Expect to sink in a lot of hours in this game as there is a lot to do and a compelling story arc to complete.