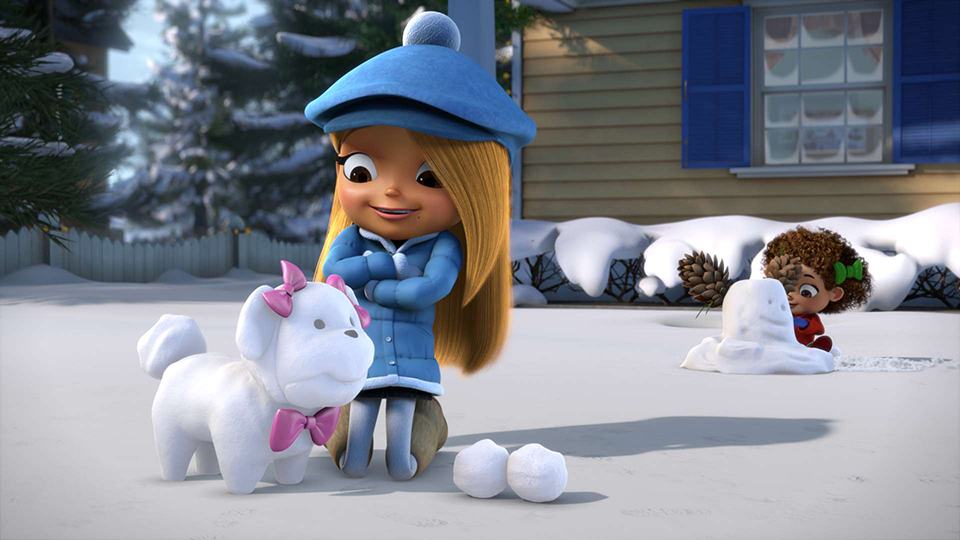 Today marks the official countdown to Christmas and what better way to mark the occasion than to take a look at the Christmas Movies A to Z highlighting films that should be on your watch list.

Starting with A, we’re kicking things off with All I Want For Christmas Is You. The 2017 animated film is based on Mariah Carey’s song of the same name and tells the story of a young girl Mariah (Breanna Yde) who is desperate for a puppy.

Mariah’s parents aren’t so sure she’s ready for the responsibility so they test her by allowing her to look after a cute little dog called Jack. Will Mariah impress her parents or will she prove them right?

The fun film is perfect for the whole family and it features a handful of Mariah’s classic Christmas songs including her monster smash All I Want For Christmas Is You. It also features the new track Lil’ Snowman, recorded especially for the movie.

The voice cast includes Mariah herself as the narrator along with Happy Days legend Henry Winkler.

All I Want For Christmas Is You is available to buy on Blu-ray, DVD and Digital Download.

If you’re not in the mood for Mariah Carey’s animated festive film, then you could opt for the hilarious A Bad Mom’s Christmas starring Mila Kunis, Kristen Bell and Kathryn Hahn. Want something more traditional? There are a ton of versions of A Christmas Carol for you to choose from!

In this article:All I Want For Christmas Is You, Christmas Movies A to Z, Mariah Carey