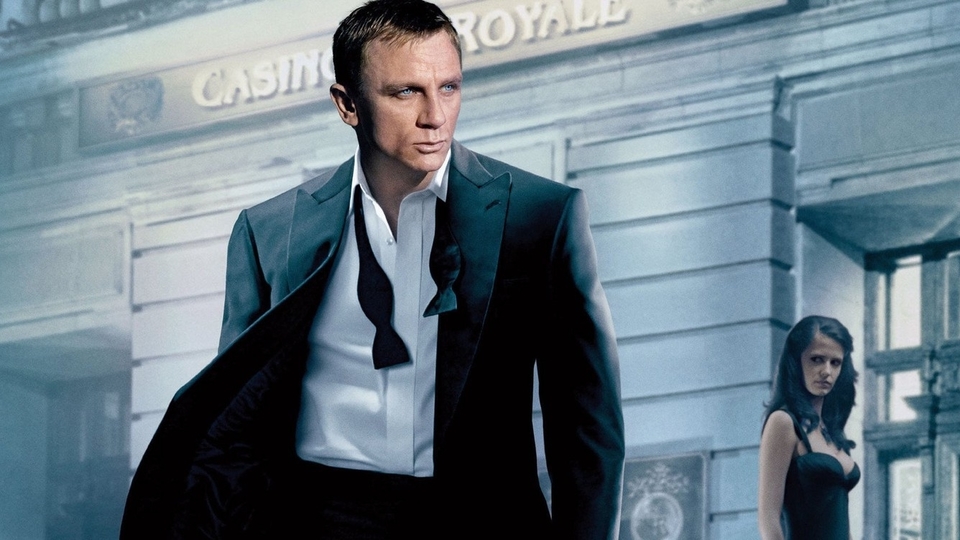 Having worked on some big projects recently, Casino Royale is yet another big statement of intent for the company as Secret Cinema looks to once again take film fans on a memorable experience.

Casino Royale reignited the James Bond franchise back in 2006, which also acted as Daniel Craig’s first outing as 007. The film was directed by Martin Campbell and was a critical and box-office smash hit, welcoming in a new era of the British super-spy that has gone on to become the character’s most successful run of all time. It also started Craig’s record-beating run as the longest serving James Bond in history.

Starting its run on the 29th May 2019 and running until July, a secret London location will once again be transformed into the glamorous and action-packed world of the iconic British secret agent for a spy-tastic summer run.

According to the Secret Cinema website, there will be two types of tickets available, with tiers of pricing in each.
Tickets will go on sale at 12:00pm on 6th December. The experience will run between Wednesday – Sunday each week, with tickets priced between £40 – £175 plus booking fees.

The Standard Tickets are between £40 – £79 and consist of the following;

‘From the markets of Madagascar to the heart of MI6, delve into the suspenseful world of espionage. Do you have what it takes?’

The VIP Tickets are between £125-£175 and consist of the following;

‘Lavish nights require lavish lies. As one of the finest at Hotel Splendide you’ll soon find out that the darkest of secrets don’t always hide in the shadows’

Further information and more details can be found on the Secret Cinema: Casino Royale website.

In the past, Secret Cinema has put on big performances of classic movies. Perhaps their best endeavour was Back to the Future, which really delivered a stunning experience that recreated Hill Valley, the High School dance and lots of the films most iconic scenes.

Check out our review of Secret Cinema: Back to the Future

Star Wars fans were also treated to a visual feast when fan-favourite The Empire Strikes Back was brought to life, including a full size X-Wing ship suspended on the roof of the venue for their pre-show theatrics.
You can read more about Secret Cinema: The Empire Strike Back here.

Moulin Rouge and Blade Runner have also had the immersive treatment with big productions, leading to speculation on just how big and expansive their forthcoming production of Casino Royale will be.

More details are sure to be released for Secret Cinema: Casino Royale which looks to be an amazing way to celebrate James Bond in a special and unique way.