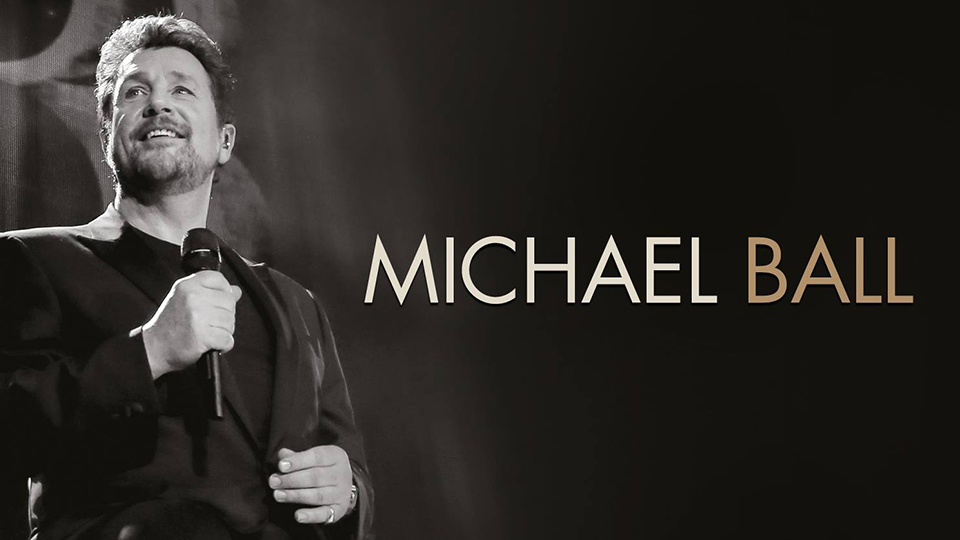 Michael Ball has announced an extensive tour in support of his forthcoming album Coming Home to You.

Ball is a multi-platinum recording artist and stage star. He’s won two Olivier Awards and received critical acclaim for his performances in the West End and on Broadway in shows including Les Misérables, The Phantom of the Opera and the smash hit musical Hairspray.

He has recorded two albums with Alfie Boe – Together in 2016 and Together Again in 2017 – which combined sold more than 1 million copies.

Tickets for Michael Ball go on-sale to the general public on Friday 7th December at 9am at www.livenation.co.uk.

Advertisement. Scroll to continue reading.
In this article:Michael Ball