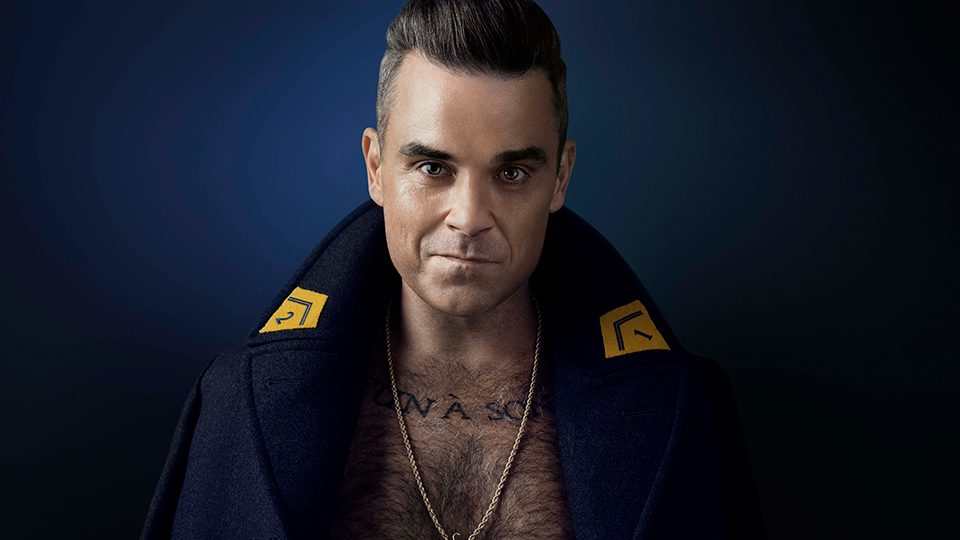 The superstar will headline the festival on Sunday 14th July 2019. The news comes just days after Bob Dylan and Neil Young were announced as the first headliners.

James King, Senior Vice President, AEG Presents comments: “One of the truly great British entertainers, we’re so excited to finally welcome Robbie Williams to Hyde Park who’s been on our wish list since we started seven years ago. Robbie works a crowd like no one else and his collection of hits will be the perfect way to round off Barclaycard presents British Summer Time for 2019.”

Williams is one of the most celebrated British artists who has achieved six of the top 100 best-selling albums in British history.

He’s sold more than 77 million albums worldwide, achieved 14 number one singles and won a record 18 BRIT Awards. Williams is currently nearing the end of his first series as a judge on ITV’s The X Factor.

The singer recently announced 12 dates Las Vegas at the Wynn Las Vegas’ Encore Theater, which are sold out, and the release of Under the Radar Vol 3 on 14th February 2019.

Williams’ appearance at Hyde Park will be his only UK open-air show of 2019. Tickets go on special fan pre-sale on Monday 3rd December (check RobbieWilliams.com for details), and on general sale on Thursday 6th December from http://axs.com/uk/events/365707/robbie-williams-tickets?skin=bst.