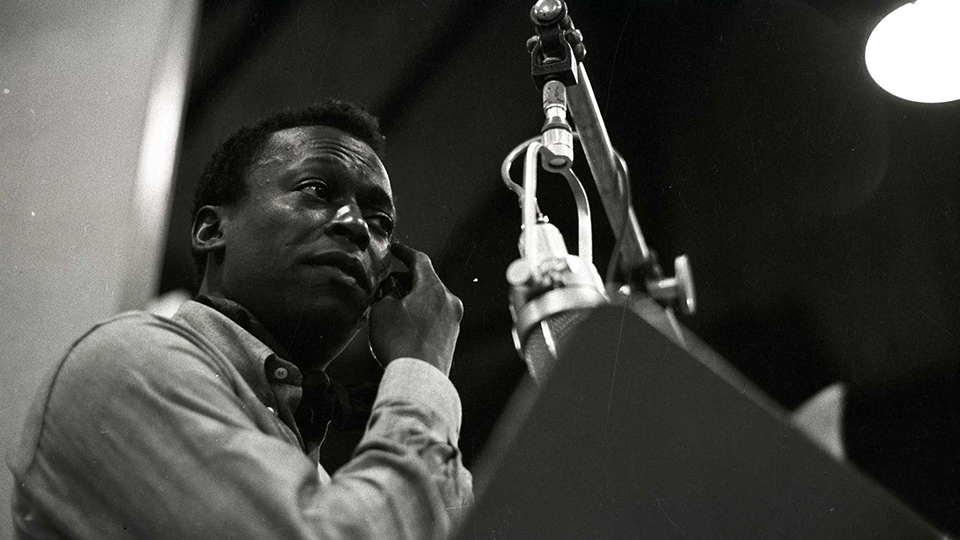 Feature-length documentary Miles Davis: Birth of the Cool will debut in the Documentary Premieres category at Sundance Film Festival 2019.

Quincy Jones, Carlos Santana, Clive Davis, Wayne Shorter and Ron Carter are just a few of the luminaries weighing in on the life and career the legendary musician.

Director Stanley Nelson said, “Miles Davis is an undisputed musical legend – but what I hoped to discover was the man behind the myth. By unpacking his upbringing, his methodology, his relationships, and his demons, we begin to understand the man who would redefine the original American musical genre, jazz and has influenced generations of musicians in rock, funk and hip-hop.”

Eagle Rock Chairman Terry Shand said, “We are delighted to be selected in a year with such strong submissions. We are proud to bring this film about the world’s most innovative & iconic jazz musician to Sundance Film Festival”.

Miles Davis: Birth of the Cool will have a global theatrical release during the summer of 2019. It will have its exclusive U.S. broadcast premiere on “American Masters” on PBS. BBC 2 will have the exclusive U.K. broadcast rights for the film.