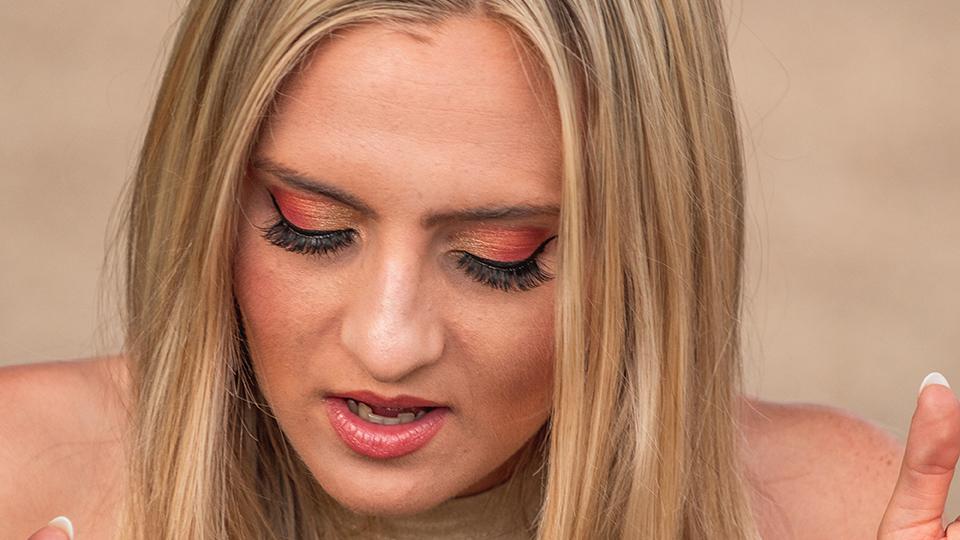 The clip was directed by Ryan Say with assistant director and camera by Dillon Osborne. In the video Hurt is performing the track backed by acoustic guitarist Gab Zsapka.

Take a look at the video below:

Natchez is taken from Hurt’s Unfinished Business EP, set for release in early 2019. It’s the follow-up to Revved Up, which was released in October and has picked up support from Chris Country Radio.

The Unfinished Business EP was recorded in Winnipeg with producer and guitarist Murray Pulver.

Recently Hurt supported Liam Gallagher at Worthy Farm for The Pilton Party, opened for Jools Holland at Kimbolton Castle and was shortlisted for best Country/Folk act at the Unsigned Music Awards.