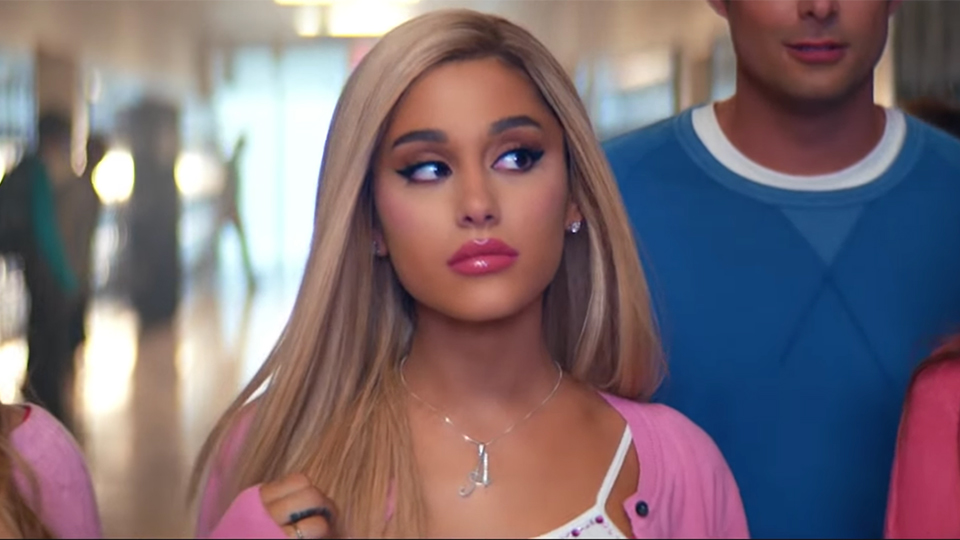 Ariana Grande has dropped the eagerly awaited music video for her number one global smash Thank U, Next and it’s everything we hoped for and more.

The playful homage to the singer’s exes, Thank U, Next has taken inspiration from classic teen rom-coms for its video. Over the course of the five and a half minute clip, Grande pays homage to Mean Girls, Legally Blonde, Bring It On and 13 Going on 30.

Directed by Hannah Lux Davis, Thank U, Next passed the 1 million views mark in just 34 minutes after its release making it the fastest-video to achieve the milestone.

Thank U, Next was released as a surprise single a few weeks back and it doesn’t feature on Grande’s current album Sweetener. It’s believed to be the lead single from the singer’s upcoming fifth album of the same name.

The track is the latest in a long line of hits for Grande that includes No More Tears Left to Cry, God is a Woman and Breathin’.