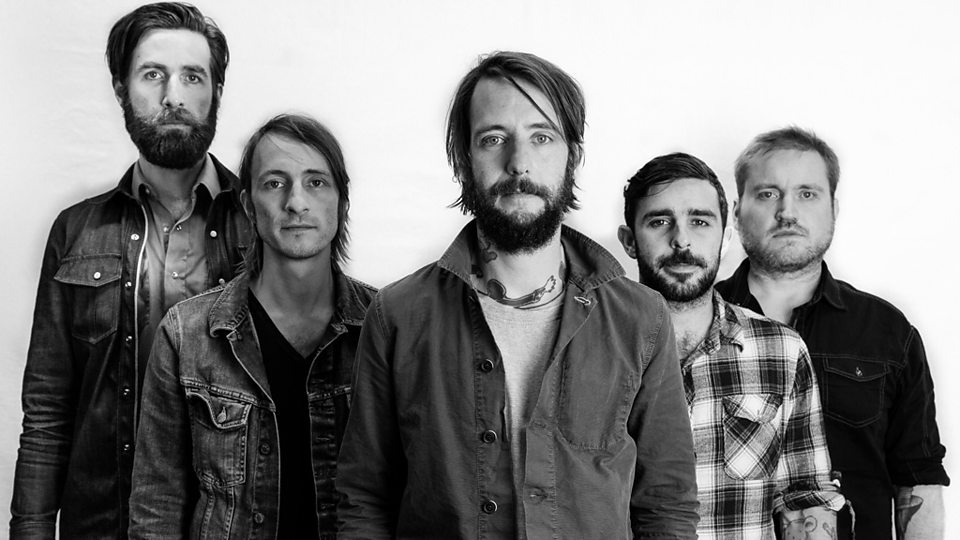 Band of Horses have been announced as the first headliner for the award-winning Black Deer Festival 2019.

The three-day Americana and Country festival, which takes place at Eridge Deer Park in Kent, will return from 21st to 23rd June 2019. Band of Horses are a globally revered act that have released 5 studio albums and hail from South Carolina. Their hits include The Funeral, Marry Song, Detlef Schrempf and No One’s Gonna Love You.

Alongside the Band of Horses announcement, the first wave of acts have also been announced. Australian roots and rock band John Butler Trio will making a rare UK appearance and Northumberland’s Jade Bird will be bringing her soulful rock to the festival.

Alongside the music, Black Deer will celebrate the the rich cultural heritage of Americana with a Live Fire, BBQ from the world’s best chefs, a Smokehouse Cooking Cookout Competition, Food Demos, Gospel Brunch, Renowned Chefs in tow, Vegetarian & Vegan Campfires and Craft Beer.

The Roadhouse stage will be back and will welcome the best custom bike builders in the world down to Eridge Park, and the mighty Desertscene will be taking the music reins with a loud dose of low and slow desert rock and heavy blues to shake up the dust. Master makers using selvedge denim, leather and other authentic materials will feature at the Black Deer Mercantile, alongside campfires, a kids and teens area that allows younger ones the chance to learn new skills, explore and engage with nature and be creative.

Tier 1 tickets on sale now and are available from https://blackdeerfestival.com/tickets/

Advertisement. Scroll to continue reading.
In this article:Band of Horses, Black Deer Festival