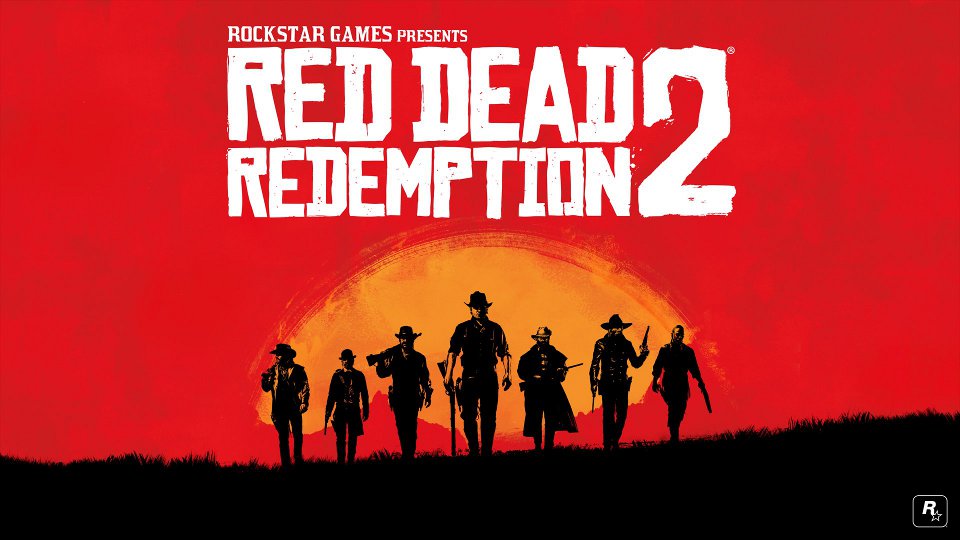 You will be able to explore the Red Dead world on your own or with friends. Already you can form a posse, set up camps, complete co-op story missions and go head to head in the competitive modes. The game begins with you being released from prison. You then acquire a horse, search for treasure and meet some larger than life characters. This part sounds like a mini tutorial setting the scene for the rest of Red Dead Online.

There will also be a raft of competition and showdown game modes that currently includes:

Shootout & Team Shootout
Classic gunfight modes with unlimited lives. Compete to rack up the most kills before the timer runs out. Sudden death will trigger in the event of a tie: whoever gets the first kill wins.

Make it Count
A true test of resourcefulness in two game modes: use nothing but a bow and a handful of arrows or throwing knives to be the last one standing. With a gradually shrinking player area, there’s nowhere to run.

Most Wanted
A tactical race to the top. Every kill pushes you up the scoreboard, but watch out: the closer to the top you are, the more points everyone else gets for killing you.

Hostile Territory
Work in teams to control the land. Capture a territory to start racking up points: the team with most points wins – or you can win outright by capturing every territory.

Name your Weapon
Demonstrate your personal specialty in this free-for-all or team based match: the trickier the weapon you use to land the killing blow, the more points you get

Be warned that as this is a beta build there will be bugs and the possibility of character resets although Rockstar will be aiming to keep these to a minimum.

Red Dead Redemption 2 is available now on Xbox One and PS4.

In this article:PS4, red dead redemption 2, Rockstar Games, Xbox One