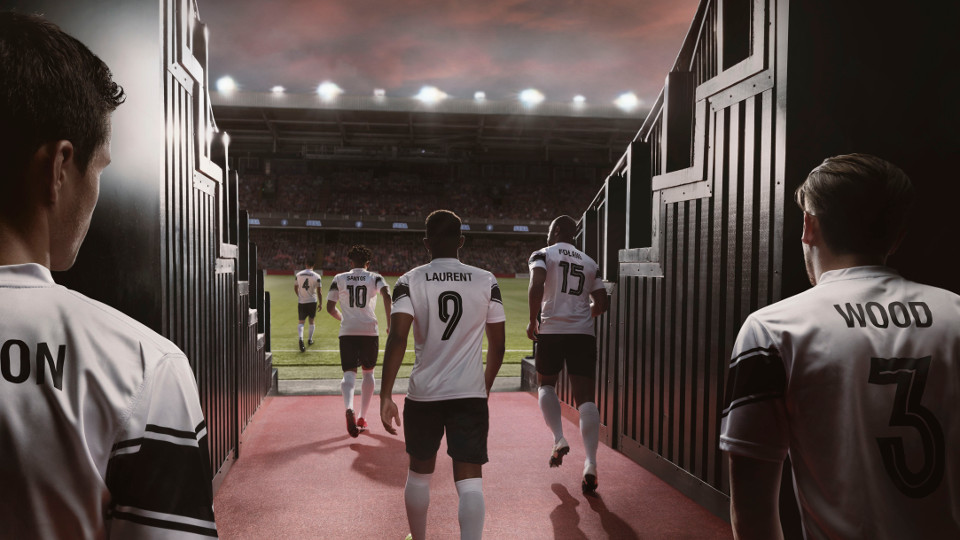 You can check out the official launch trailer below

Highlights for this release include:

Football Manager Touch 19 is available worldwide now with the exception of North America, you guys will have to wait until December 6th before you can get your hands on it.