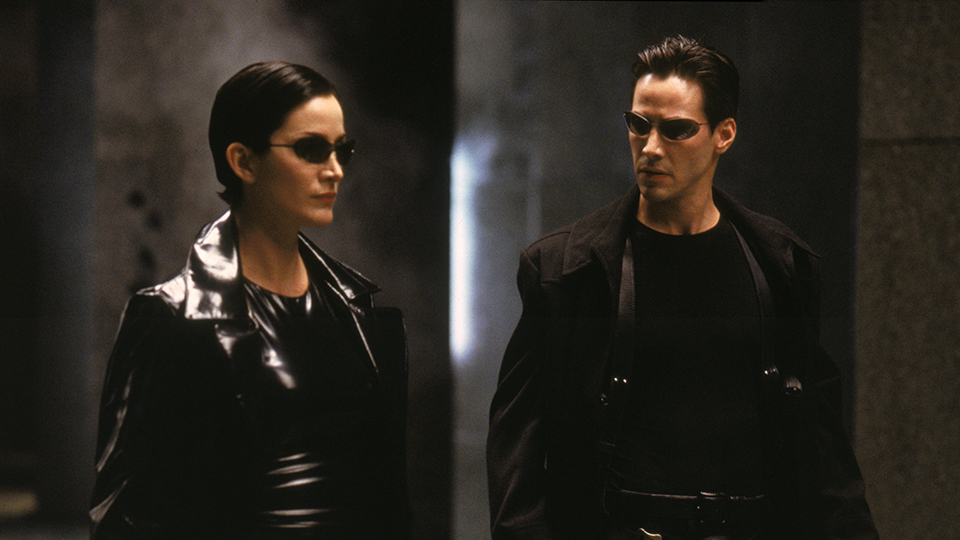 Glasgow Film Festival will return for 2019 from 20th February to 3rd March.

Heading into its 15th year, the festival will showcase some of the finest big screen offerings from Belgium and Hollywood and stage very special celebration screenings of two classic blockbusters.

The 20th anniversary of sci-fi classic The Matrix will be celebrated with a screening underneath Glasgow Central Station in the subterranean caverns of Argyle Street Arches on 22nd and 23rd February. In conjunction with Warner Bros, the screening will feature mind-twisting immersive installations and an after-party.

On 28th February a pop-up event in a vast warehouse in North Glasgow will house a screening of Alien. With the help of Park Circus, the event will feature laser-tag adventures, comic books and themed cocktails. The 4K 40th anniversary restoration print of Alien will be released on 1st March 2019 in the UK.

Other events announced for the Glasgow Film Festival 2019 are 1969: End of Innocence, a retrospective devoted to American cinema from a pivotal year, and Belgian Cinema: Both Sides Now, a timely look at the richness and diversity of contemporary Belgian filmmaking.

Allison Gardner, Festival Co-director said, “For GFF19 the team have pulled together a brilliant series of events and both The Matrix and Alien will be the pop-up events of the year! As ever it’s our audiences who add the fun and frivolities to our immersive events and they have never let us down and always exceed our expectations and ensure the events are fun. There are more events to be revealed and we are looking forward to sharing these on 23rd January”.

Tickets for Alien and The Matrix go on sale 12pm on Monday 26th November from glasgowfilm.org. The full programme for Glasgow Film Festival 2019 will be announced on 23rd January.

Tickets go on sale to GFF members and GFT CineCard holders from 12 noon on 24 January and then on general sale from 10am on 28 January.

Glasgow Film Festival is made possible by support from Glasgow Life, Screen Scotland, the British Film Institute (using funds from The National Lottery) and Event Scotland.

Advertisement. Scroll to continue reading.
In this article:Alien, Glasgow Film Festival 2019, The Matrix