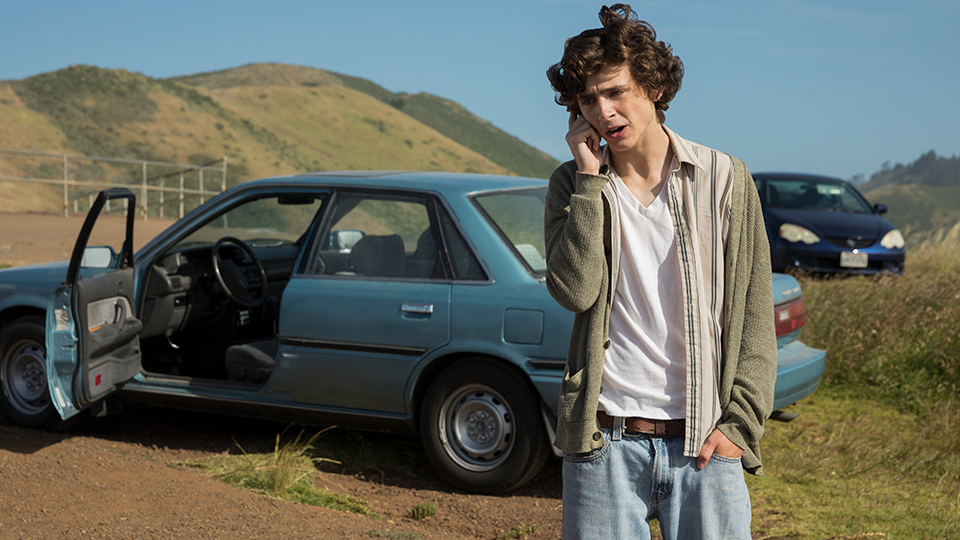 Studiocanal have announced a unique partnership with Addaction as they release a new trailer for Beautiful Boy.

Addaction is a charity that specialises in giving support for people with drug, alcohol and mental problems. It will work as the official charity partner to help connect people with help, advice and support through their online web chat service.

StudioCanal will help Addaction reach people who might be affected by the issues in Beautiful Boy through social media campaigns, media partnerships, screenings and media.

Karen Tyrell, Executive Director of External Affairs at Addaction said, “This is an incredible partnership for us. Beautiful Boy and David Sheff’s struggle with his son’s drug use is a modern version of our founder’s story. In 1967, Mollie Craven wrote to the Guardian newspaper in despair about her son’s heroin use. She called on other parents to come together to support each other, and Addaction was born. We’re hugely grateful to be part of David and Nic’s story.”

Addaction now helps more than 130,000 people with drug, alcohol, and mental health problems in the UK and Scotland. An important part of our work is campaigning and public advocacy to help more people connect with quality advice, support and treatment.

Beautiful Boy is based on the best-selling pair of memoirs from father and son David and Nic Sheff. It stars Steve Carell, Timothée Chalamet, Maura Tierney and Amy Ryan.

Beautiful Boy will be released in UK cinemas on 18th January 2019.

In this article:Addaction, Beautiful Boy