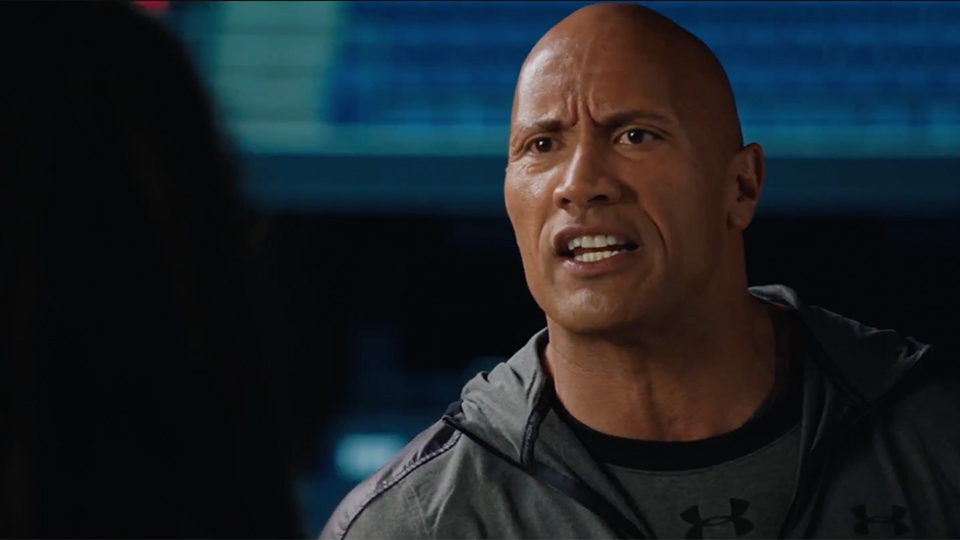 Upcoming comedy drama Fighting With My Family will be released in UK cinemas on 1st March 2019 and the first trailer has been unveiled.

It’s inspired by the Channel 4 documentary The Wrestlers: Fighting With My Family and tells the story of reformed gangster and former wrestler Ricky, his wife Julia, daughter Saraya and son Zak who make a living performing in tiny venues across the country.

Ricky and Julia want a better life for their children and when brother and sister get the chance to audition for WWE, it seems the family dream is coming true and all their troubles will be solved. However, Saraya and Zak are about to learn that becoming a WWE Superstar demands more than they ever imagined possible as athletes and siblings. Wrestling has always kept this family together – but now it could tear them apart.

Other executive producers are Daniel Battsek, Tracey Josephs and David Kosse for Film4, Rhodri Thomas (The Ink Factory), Andy Berman (Misher Films). WWE Studios and The Ink Factory co-financed the film with Film4, who developed the project from its inception.

Advertisement. Scroll to continue reading.
In this article:Dwayne Johnson, Fighting With My Family, Stephen Merchant