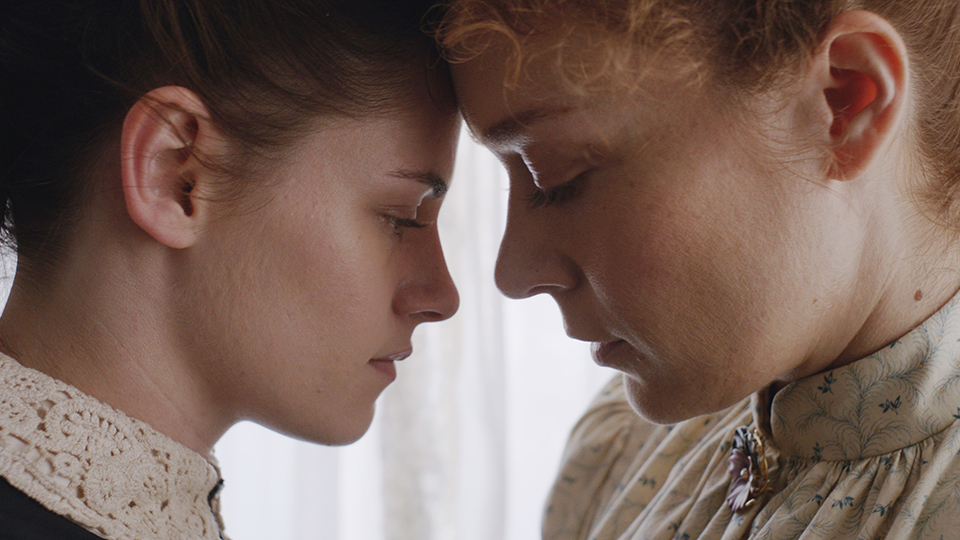 Following its international premiere at the 62nd BFI London Film Festival, psychodrama Lizzie is getting a UK cinema release on 14th December 2018.

Based on the infamous 1982 axe murder of the Borden family in Fall River, Massachusetts, Lizzie explores the life of Lizzie Borden. It focuses on the period leading up to the murders and their immediate aftermath – and reveals many layers of the strange, fragile woman who stood accused of the brutal crime.

As an unmarried woman of 32, and a social outcast, Lizzie (Chloë Sevigny) lives a claustrophobic life under her father’s cold and domineering control. When Bridget Sullivan (Kristen Stewart), a young maid, comes to work for the family, Lizzie finds a sympathetic, kindred spirit, and a chance intimacy that blossoms into a wicked plan, and a dark, unsettling end.

Lizzie is produced by Sevigny, Liz Destro and Naomi Despres. The screenplay was written by Bryce Kass.

Take a look at the quad poster for Lizzie below: