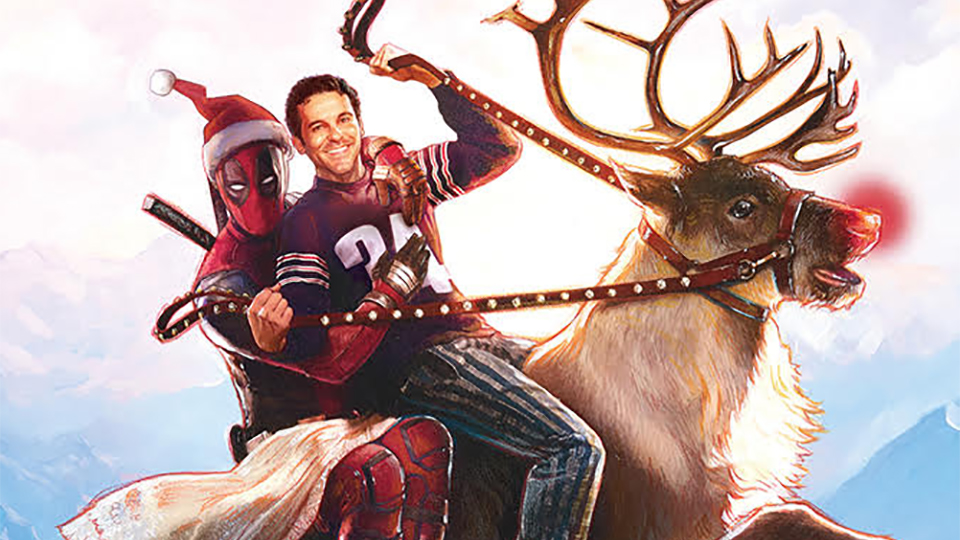 The one-sheet poster for Once Upon a Deadpool has been released and it’s very festive.

Featuring Deadpool (Ryan Reynolds) on the back of a reindeer with Fred Savage. Once Upon a Deadpool is a PG-13 version of Deadpool 2 with newly shot scenes. It will also feature a parody of Fred Savage’s appearance in The Princess Bride, where he was read a bedtime story by Peter Falk.

Take a look at the one-sheet poster below:

It is expected that the film will be very similar to the original version of Deadpool 2 but with the naughty bits taken out. A portion of the proceeds from the film’s box office takings will go to Fuck Cancer, or Fudge Cancer as it’s been renamed to be Pg-13 friendly.

Once Upon a Deadpool arrives in UK cinemas – for one night only – on 11th December 2018.

In this article:Deadpool, Once Upon a Deadpool, Ryan Reynolds