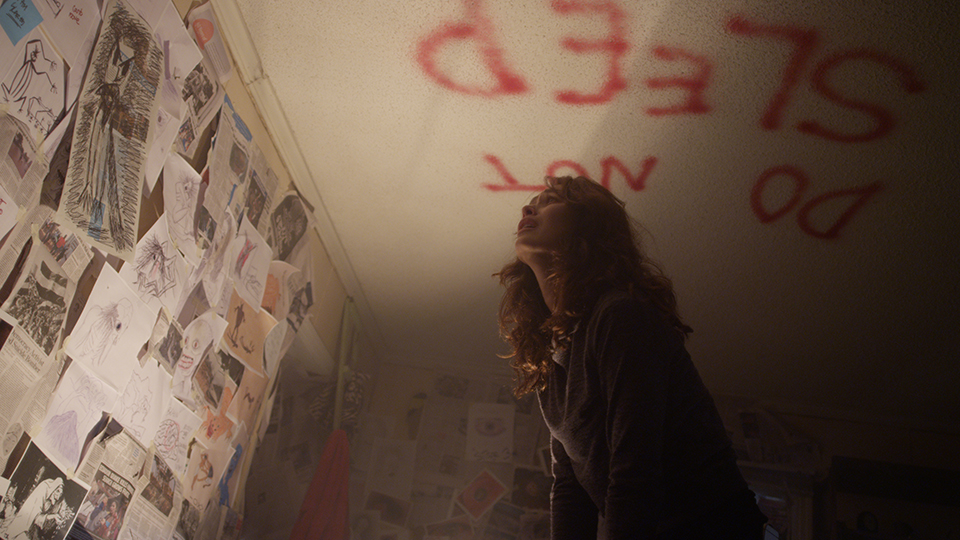 A terrifying film about sleep paralysis starring Bond girl Olga Kurylenko as a psychiatrist drawn into a mysterious death, Mara was one of the highlights of the all-dayer. Tonge was joined by Craig Conway, who plays former drug addict Dougie in the film, and the two took to the red carpet following the film’s screening.

I spoke with Clive and Craig to find out more about the film, discuss the challenges of making it, and to talk about what it was like to work with Olga. Listen to the full interview below:

You can read our review of Mara to find out what we thought. Mara is released on DVD by Signature Entertainment on 14th January 2018 and is available to pre-order now.