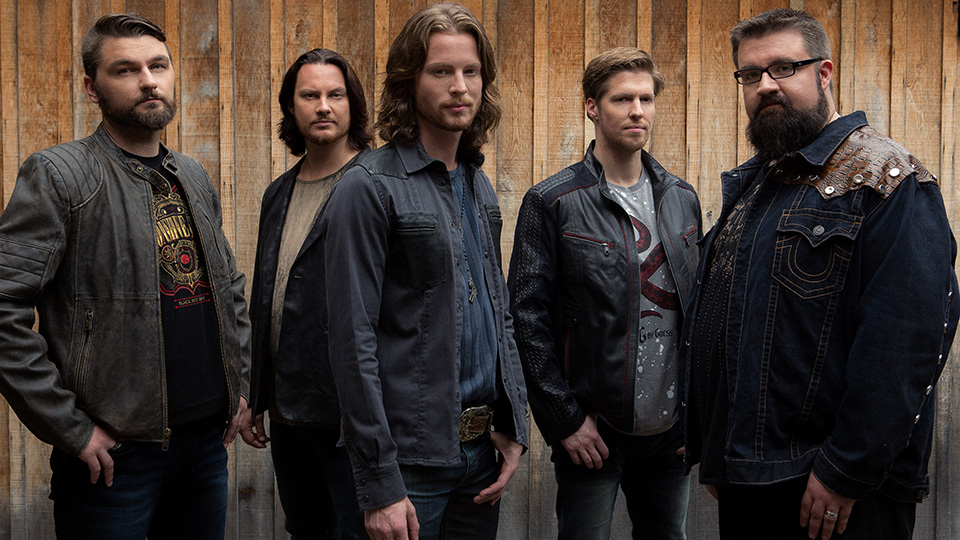 Home Free have announced the details of the final leg of their Timeless World Tour.

Taking them into 2019, the last leg will have performed over 140 shows across more than 14 countries by the time the tour comes to an end. The tour will kick off in Chattanooga, TN on 28th February and run through to the the first weeks of May.

The tour is in support of the band’s album of the same name, which is available to buy now. Following the tour, fans can expect new music as the band head into the studio to work on their next album.

Later this month Home Free kick off their annual A Country Christmas Tour at Harrah’s Resort Atlantic City in Atlantic City, NJ, on 24th November. The tradition shares the spirit of the season all the way through the holidays leading up to New Year’s Eve at Ikeda Theater in Phoenix, AZ.