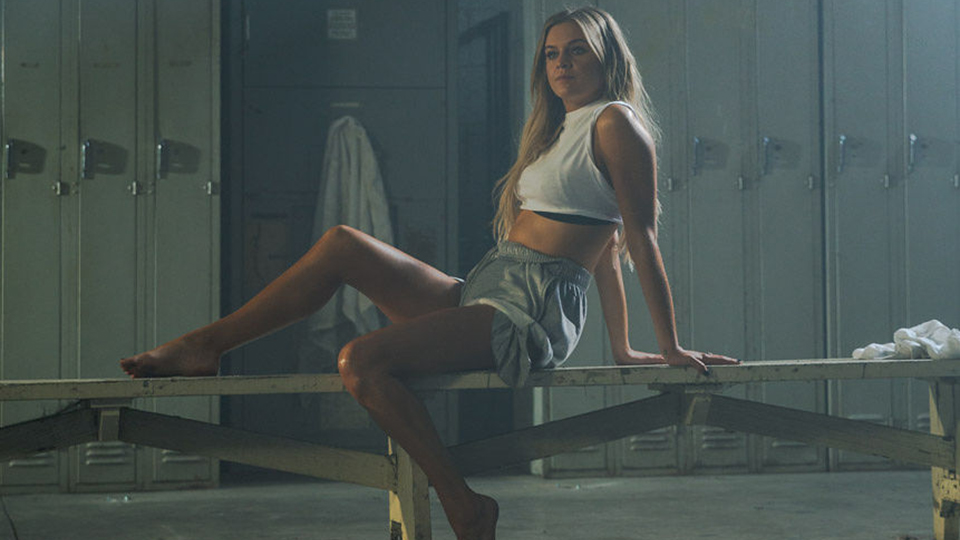 Kelsea Ballerini has released the powerful video for her new single Miss Me More.

In the video Ballerini fights herself in the boxing ring. The singer-songwriter came from Ballerini’s own concept, which she came up with after writing the song.

“I wrote Miss Me More about a time when I was rediscovering myself after a bad breakup,” Ballerini admits. “I felt like I was fighting for myself and so, I always had the vision for this video as a dark, intense, fight scene to reflect that. I can’t wait for everyone to see a new perspective of this song.”

Miss Me More is directed by Shane Drake and it was shot at Jaxon Boxing Gym in Los Angeles, CA, and choreographed by fight coordinator, Brendon Huor (SOLO, Rogue One, Kingsman 2, and Creed).

The video arrives following the release of the Deluxe Edition of Ballerini’s latest album Unapologetically, available to buy now.

Tonight Ballerini is up for Female Vocalist of the Year at The 52nd Annual CMA Awards, which airs live from Nashville on ABC in the US from 8/7pm. Ballerini is also the musical guest at The Victoria’s Secret Fashion Show Holiday Special broadcast on 2nd December at 10pm ET) on ABC.

For the full dates of Ballerini’s The Miss Me More Tour and her support slot on Kelly Clarkson’s Meaning of Life Tour, visit KelseaBallerini.com.

Advertisement. Scroll to continue reading.
In this article:Kelsea Ballerini