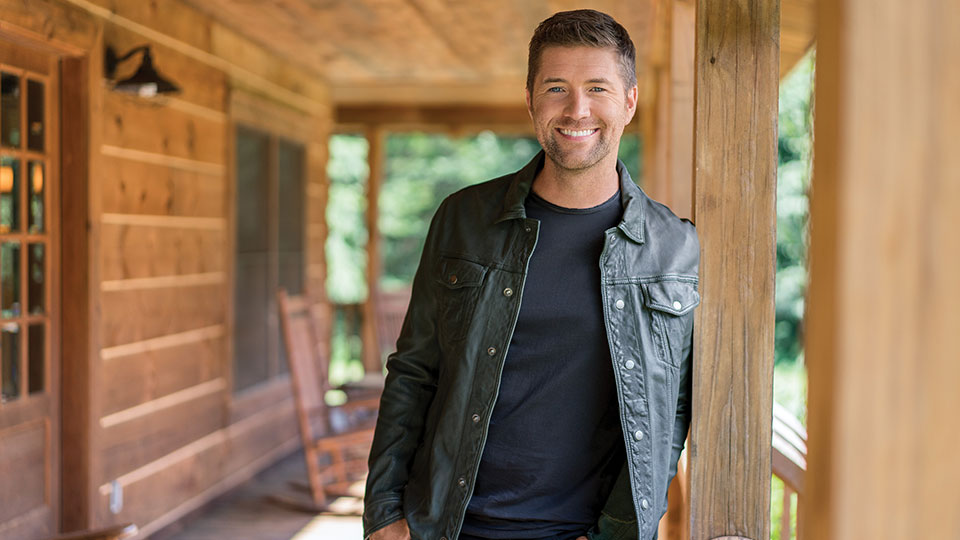 Josh Turner is one of the Country genre’s leading artists when it comes to keeping tradition in his music. Since his breakthrough debut album Long Black Train in 2003, Turner has achieved incredible success and notched up plenty of number ones. His last album Deep South was released in 2017 and it shot straight to the top of the US Country Charts. For his latest effort, Turner has turned to his faith for a gospel-tinged album of traditional faith-based Country songs.

There’s no denying that faith and Country music go hand-in-hand and that’s a big reason why the genre has proven so popular in the US. It gets a little trickier when faith-based records arrive on our shores, as the UK doesn’t tend to go in for religion in the same way. Reba McEntire’s 2017 Sing It Now: Songs of Faith & Hope went largely unnoticed here and the songs she sung during her C2C: Country to Country 2017 headline set weren’t received all that well.

Personally, I’m not religious but I found plenty to enjoy on I Serve a Savior. Turner has mixed in some real classics with some original material. One song, The River (Of Happiness), was written by his son Hampton and wife Jennifer so this is clearly a deeply personal project for Turner. His family feature on the track too and it’s a sweet moment. There’s also a live version of his classic track Long Black Train, which remains one of his finest songs to date.

I Serve a Savior opens with a cover of Hank Williams’ I Saw the Light featuring Sonya Isaacs. It’s one of the best tracks here with Isaacs’ harmony vocals perfectly complementing Turner’s husky tone. Swing Low, Sweet Chariot gets a Country makeover and it’s one of the best versions of the song I’ve ever heard while Turner’s emotive take on Amazing Grace is stunning.

The album’s title track is a stirring faith-based tale co-written by Turner. It’s perfectly placed in the middle of the album and interestingly it could easily pass for a standard. The song fits so well in the track listing, which is testament to Turner’s talent and his abilities as an artist. The album comes to a close with a live version of Me and God, a song that appeared as a duet on Turner’s 2006 album Your Man. It’s the perfect end to a solid album from Turner.

Whether or not I Serve a Savior will appeal to you, will very much depend on how you feel about faith-based music. As I mentioned earlier, I’m not religious but I can appreciate the sentiment and artistry behind this body of work. Some people may find the album a bit too much but those who are religious will certainly find comfort during these troubled times. Credit must go to Turner for continuing to follow music that’s authentic to him and the personal nature of this project is evident from start to finish.